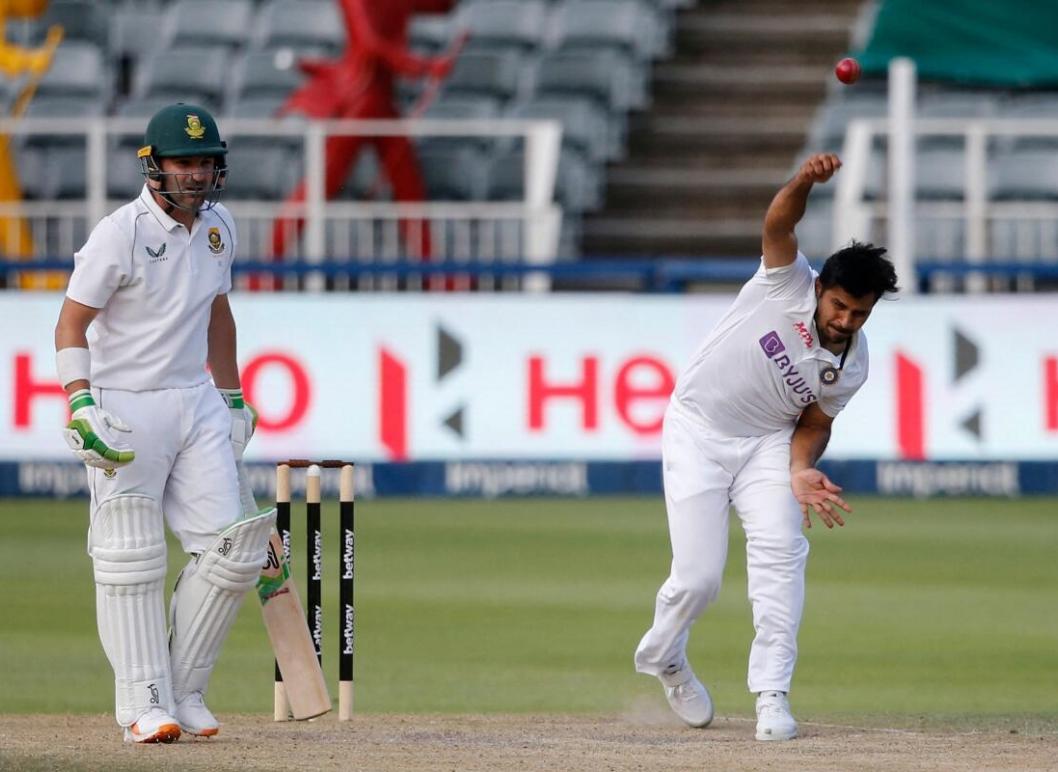 Coming into Johannesburg on the back of a 113-run defeat at Centurion, South Africa are nicely placed to turn things around in the ongoing three-Test series against India. They need another 122 runs to win with eight wickets in hand. If they do that, this will be their first win at the Wanderers against India.

On Day 3, South Africa bowled India out for 266 to set themselves a target of 240. On a pitch that has assisted fast bowlers throughout this Test match, the target seemed quite stiff to begin with. Jasprit Bumrah & co. tested every bit of the South African batting, but the South African batters stood firm and showed grit and determination, led by the efforts of captain Dean Elgar, who remained unbeaten on 46 and holds the key of rest of this innings.

All that now remains is the climax. India want a repeat of 2017/18 when, from a similar situation, one spell of Mohammed Shami swung the pendulum in their favour.

Stand-in captain K.L. Rahul will unleash his four fast bowlers, who will be fresh after a night's sleep, right from the beginning. If the Indian bowlers hit the mark early, the inexperienced middle-order will be put under extreme pressure.

As of now in this Test match, South Africa seem slight favourites, but they need to be on their toes. On a pitch like this, things can change drastically. There is also a thunderstorm predicted during the day's play, which can spice things up. According to Accuweather, there is as much as 80 percent chance of a precipitation in some areas of Johannesburg on Thursday.

Overall, this Test match has all the potential produce a nail-biting finish.

- Though time is not an issue in this game, expect the South African batters to play their shots.

- R. Ashwin got the key wicket of Keegan Petersen on Wednesday. He may still have a role to play.

-  South Africa bat deep, which may end up to be a deciding factor on Day 4.