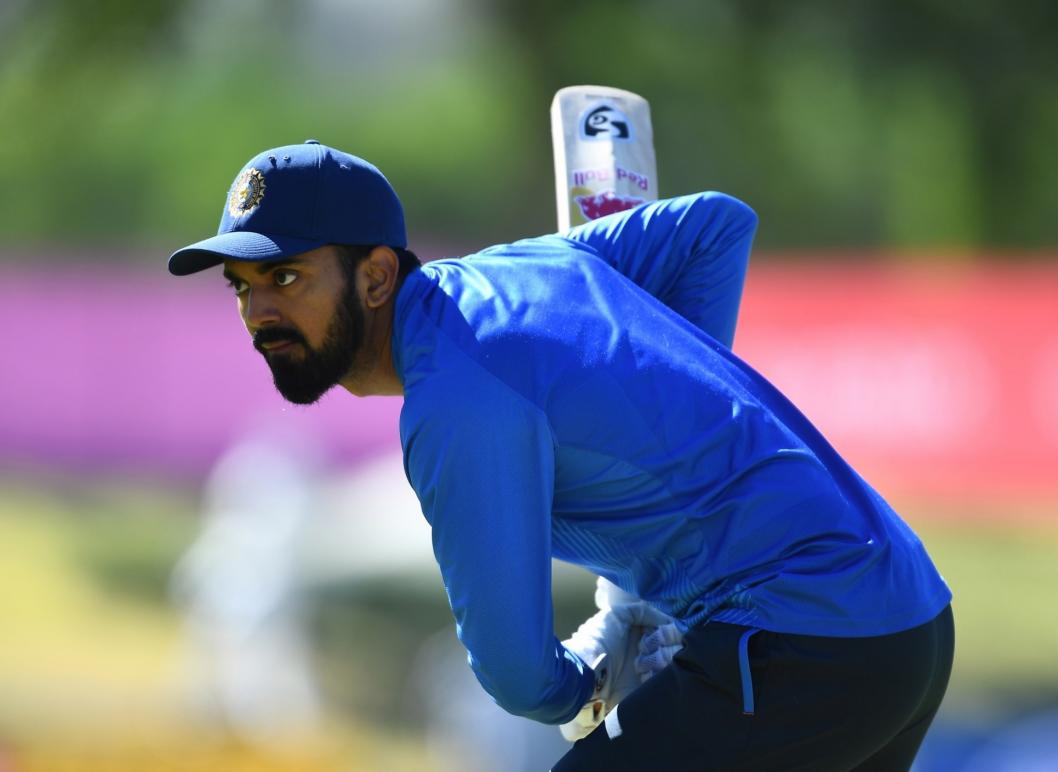 It is the 23rd day of 2022. And the year continues to spring surprises to the cricketing community.

This year, Bangladesh won a Test in New Zealand, England saved an Ashes Test match, Zimbabwe beat Sri Lanka in an ODI on Sri Lankan soil, Ireland won an ODI series against West Indies at their den, the same West Indies thrashed a strong England in a T20I, Imran Tahir won his team a match with a 19-ball fifty in a Legend’s cricket match and did not sprint. And, finally, India, a side expected to dominate in South Africa, haven’t won a match yet.

After consecutive defeats at the scorching Paarl, India make a 62 km travel to a relatively pleasant Cape Town, the venue where they lost the final Test match. Unlike the drier, slower surface at the Boland Park, Newlands promises more pace and bounce, better suited for batting.

For a rebuilding South African side, a 3-0 sweep against a strong Indian side can be a huge confidence booster and a stepping stone for greater things to come. For India, a side that has gone through turmoil on and off the field, they will be in a dilemma between salvaging pride and being bold.

While the South African batters have looked more at comfort than their star Indian counterparts, an even more surprising aspect was how their spinners outshone the duo of Yuzvendra Chahal and R. Ashwin.

While South Africa’s worries range between testing the bench and going for a clean sweep, India have a task in hand in terms of strategic calls as well.

South Africa will hope to continue banking on their batters. With Aiden Markram finding form with a breezy unbeaten 37 in the last game, they are unlikely to tamper with their order.

However, they have a few promising names warming the bench, including the experienced Wayne Parnell. Lungi Ngidi has played all their matches (three Tests and two ODIs) against India. If South Africa opt to rest him, one of Parnell, Dwaine Pretorius and Marco Jansen may come in.

If South Africa are not too obsessed with a clean sweep, they may well throw up opportunities to the bench. Five players in their squad have not got a game. They include Zubayr Hamza, a promising top-order batter, and Kyle Verreynne, who has already made a good impact in the nine ODIs he has played.

With the risk of facing a whitewash, India need to be bolder in their approach. And it will have to start with the approach of captain K.L. Rahul, whose strike rate has been under 70 in the ODI series.

India’s issue remains balance, and Rahul needs to return to the middle-order. That will allow them to try Venkatesh Iyer in a familiar spot of opening, maximising the Powerplay. India also have a chance to encash the rich form of Ruturaj Gaikwad or include the very versatile Ishan Kishan.

Suryakumar Yadav made his ODI debut in Sri Lanka last year and returned with the Player of the Series award. It is baffling to see him warm the benches as India struggle with their middle-order. His batting style, which maximises scoring opportunities, is better suited at No. 5 or 6 than Shreyas Iyer’s.

The other issue has been India’s Bowling Powerplay woes. Since 2020, Jasprit Bumrah has picked up a solitary wicket in the Powerplay overs, averaging 192, while Bhuvneshwar Kumar has two, at 64.5. Both pacers have conceded under five an over, but their inability to penetrate the top-order has helped opponents build platforms.

Considering the rigid Indian approach in this series, they are unlikely to be more adventurous in this match. However, they may look to rest vice-captain Bumrah to manage his workload.

Eyes will be on former captain Virat Kohli, who got a duck in the second ODI. In 2017/18, Newlands saw him play his longest ODI innings. His brilliant unbeaten 160 amounted to 53 percent India’s runs in testing conditions. He also became the first Indian to score 100 through running. That match also remains South Africa’s only ODI defeat at Newlands in the past six years.

Kohli has now not scored an international hundred in 26 months. Can he reverse the trend?