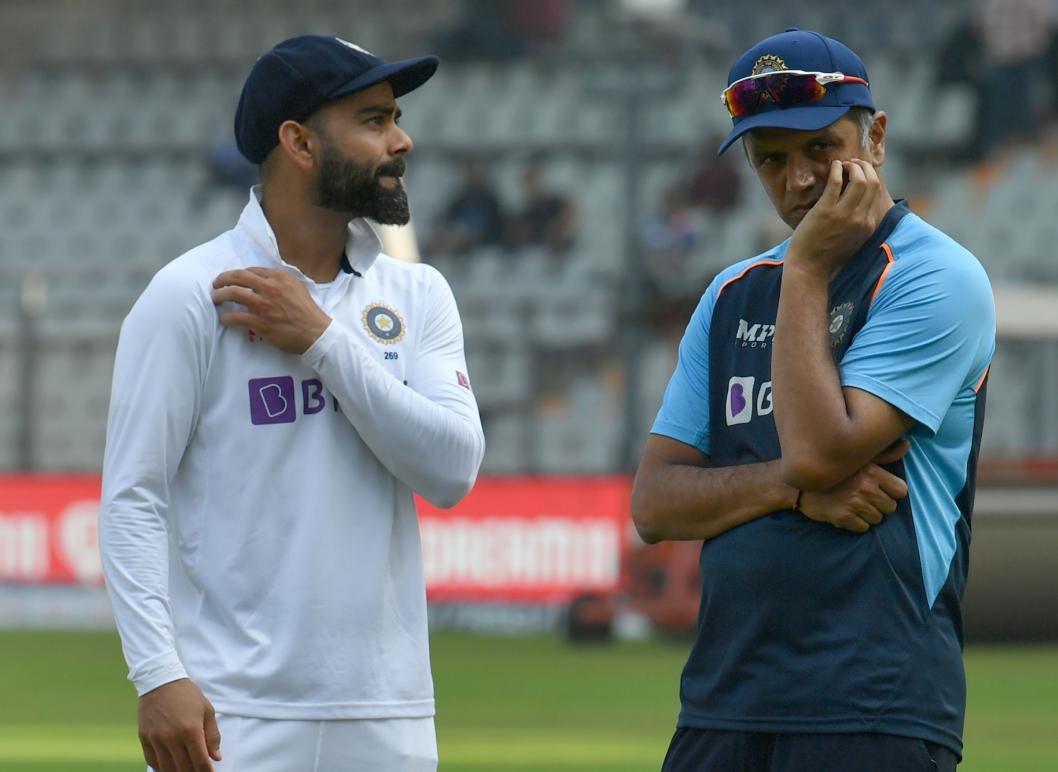 South Africa remains India’s final frontier, the one land where they are yet to win a Test series. However, ahead of the Boxing Day Test match in Centurion, the buzz was about the victory margin for India, largely due to the fact that South Africa are going through a transitory phase.

Captain Dean Elgar rekindled memories of 2017/18. Bruised and battered, this time, he conquered the Wanderers.

Talking of captains, India wear a stronger look with Virat Kohli walking into the side. Despite his prolonged struggles with bat for over two years, his presence in the greens as a leader often makes a big difference for his ability to lift the body language and be on the opponent’s face.

Unlike the pitches at Centurion and Johannesburg, the Newlands surface is not expected to be demonic for batting. Elgar called it the 'best' strip he has seen in a while. The pitch is expected to hold good, yield runs, and assist spin bowling as well.

The new groundsman will look to earn a few good points from the ICC for preparing a Test-level surface that sees gradual deterioration, playing until the fifth day.

After breathing life into the Johannesburg Test match with a resolute century stand, Cheteshwar Pujara and Ajinkya Rahane have earned the team management’s confidence back. Given how they have been backed over the years by Kohli & co., the axe is likely to fall on Hanuma Vihari, who will make way for the Indian captain.

Mohammed Siraj’s injury will most likely open the door for the tall veteran Ishant Sharma. After the Wanderers Test match, Indian coach Rahul Dravid had suggested that the height of the pacers was South Africa’s advantage over India on the uneven surfaces in the first two Tests. Umesh Yadav, too, has not done much wrong to be not picked. He was one of India’s heroes in the Oval Test last year.

Spoilt for a choice; it may come down to who is bowling better in the nets.

Apart from boosting the over rate, Keshav Maharaj has had little to do with the ball in this series. He has bowled 20 overs in two Test matches without picking up a wicket, though he did play a cameo with bat.

However, South Africa may hold back from adopting a five-pacer approach with the surface expected to offer spin, the only area they will have to scratch their heads on. Apart from that, they have no reason to change anything.

It will come down to the battle between South Africa’s familiarity with home conditions and a strong pace attack against the current Indian team’s ability to grapple with a challenge of any size and pinning it down. Not winning a Test at Cape Town, and a series in South Africa is a tick away in the checklist.

India’s journey as the most competitive travelling side began in Cape Town in 2018, where Jasprit Bumrah was fast-tracked to Test cricket. India lost a closely-contested Test match, but earned a fearsome reputation by the end of the tour. Kohli will eye completing the circle.

Meanwhile, Elgar has called the Test their biggest in the last 10-15 years. A victory against the top-ranked team will see South African cricket complete a journey between a rebuilding unit and a highly competitive force.