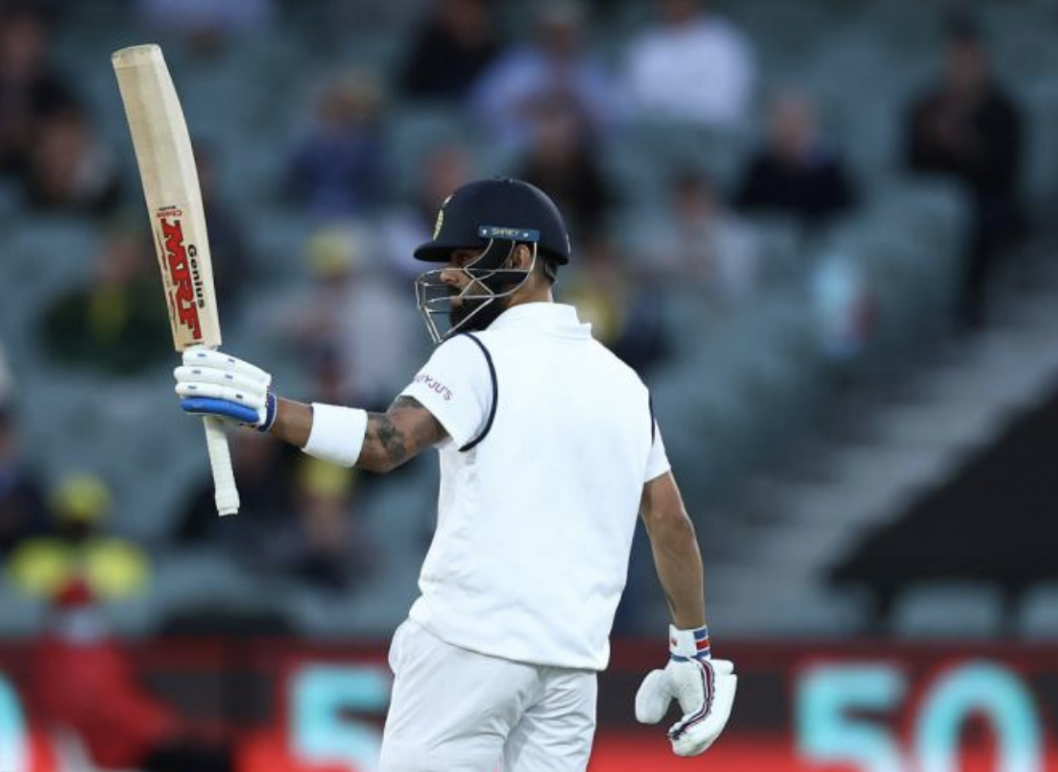 Test cricket is phenomenal. It tests skills and character while being entertaining. And duels in Test cricket often stand the test of time.

In 2010/11, Sachin Tendulkar’s resistance against the force called Dale Steyn became a contest to be remembered. On Tuesday, Virat Kohli’s duel with Kagiso Rabada found a similar place in the annals of history.

Kohli elected to bat on a Newlands track expected to be more batting-friendly. But as the clouds hovered low enough to deny viewers the top of the majestic Table Mountain, the South African pacers cherished the conditions. India had a task against a formidable pace attack, boasting Rabada, Duanne Olivier, Marco Jansen and Lungi Ngidi.

Disciplined, probing fast bowling can test you even on the flattest of surfaces. South Africa did that, and their attack was anyway the only chance to gain the upper hand.

At 33/2 in the 13th over, South Africa had quashed India’s toss advantage. The dismissed batters – K.L. Rahul and Mayank Agarwal – have scored tons for India in the recent weeks. Cheteshwar Pujara and Kohli have not since 2019. The duo brought experience to play and stitched 62 for the third wicket, with Pujara being the surprising aggressor.

If not for Kohli, South Africa’s bowling quality would have sent India packing for 150. The Indian captain stood there for 201 balls, exhibiting zen-like concentration and a vintage Kohli-like control to etch yet another masterpiece on foreign soil.

Confident leaves, probing lines past the outside edge, majestic drives, a six out of the blue and finally that outside edge to the wicketkeeper were the chapters that made it to the Kohli vs Rabada legend on Day 1.

The much-awaited 28th Test hundred remained 21 runs away, but the 223 gave the Indian bowlers something to fight. Another fifty runs would have helped their cause, but with Dean Elgar back in the pavilion, India have reasons to be cheerful at the end of Day 1 that majorly belonged to the hosts.

South Africa are 206 runs behind and have nine wickets in hand. They are up against a formidable Indian bowling attack on a surface that is not expected to change much for the remainder of the Test.

South Africa have a home advantage to bank on. Batting around Elgar saw them clinch a Test by chasing down 240. Their need of the hour will be to bank on experience. Aiden Markram and Rassie van der Dussen are due for big scores, Temba Bavuma has looked in good touch, and Kyle Verreynne is among the rare wicketkeeper-batters who average over 50 in First-class cricket.

If their batters live up to their reputation, a first-innings lead is a possibility. If that happens, India will be playing the chasing game.

Meanwhile, India’s strength in the past four years has been their bowling. The pacers have been at the forefront of several historic wins in recent times. The hopes are rightly pinned on Jasprit Bumrah & co. to bail them out in order to complete their first Test series win in South Africa, adding valuable World Test Championship points.