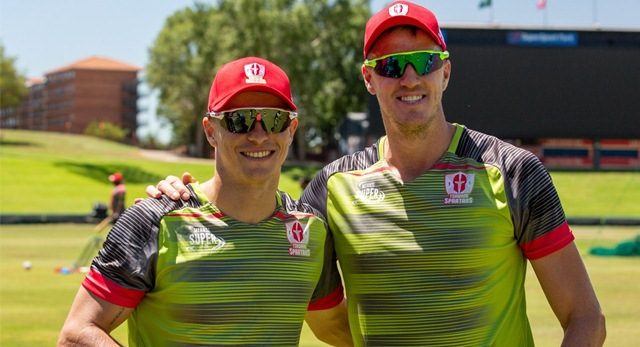 The Tshwane Spartans saw their chances of qualifying for the Mzansi Super League (MSL) slightly dented after their penultimate round robin match against the Jozi Stars was washed out in Centurion on Thursday.

The hosts were searching for maximum points that could have put them top of the table and in a strong position to make the play-offs, but they instead had to watch the rain come down at SuperSport Park.

The inclement weather, which had been prevalent in Gauteng for the past 48 hours gave umpires Bongani Jele and Brad White little choice but to call off proceedings shortly before 18h30 local time.

It was the Spartans’ fourth abandonment of the season and one that took them to 21 points in third place, meaning their last game against Cape Town Blitz on Sunday could become a virtual knock-out.

For the already eliminated Stars, it was not all doom and gloom. The Highveld rain gifted the defending champions their first points of the season in match eight. Their previous seven games had all ended in defeat.

Having worked in a number of sectors both public and private, Manish is following his passion of cricket by overseeing the operations of CricketNews.com. As well as leading the journalists, Manish also looks after partner and advertising liaison too. You can contact him at [email protected]