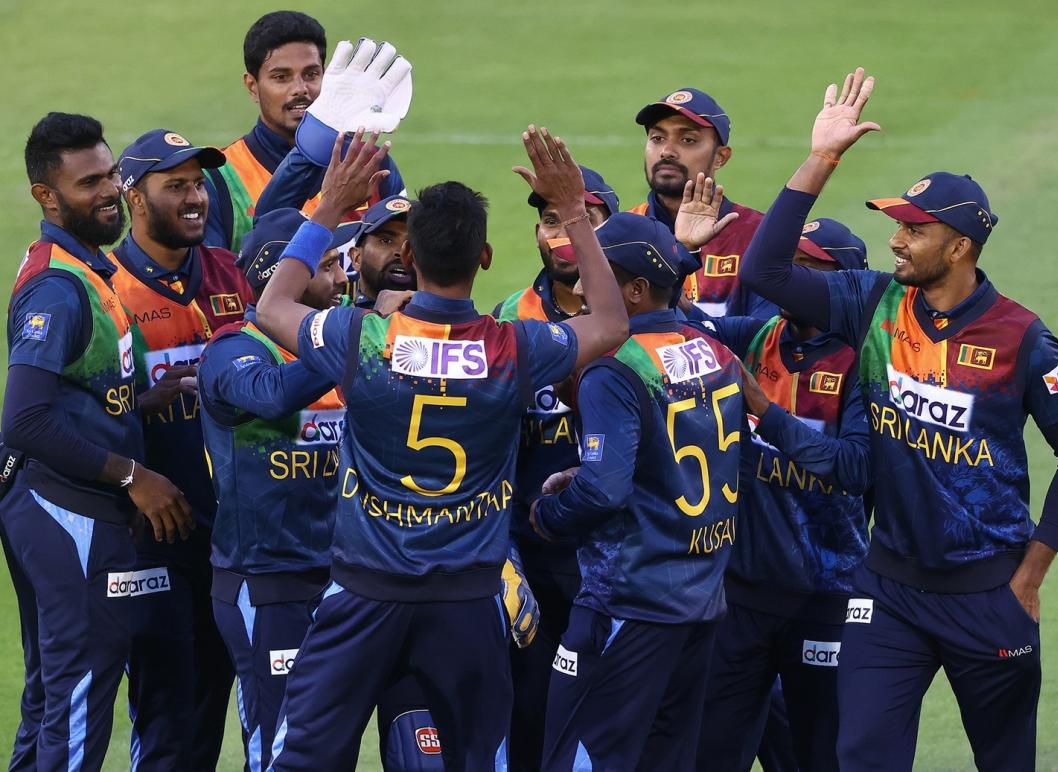 Sri Lanka beat Australia by six wickets in the third ODI of the five-match series, at R. Premadasa Stadium, Colombo. Batting first, Australia amassed 291/6, but Sri Lanka chased the target with nine balls to spare. The stars of the chase were Pathum Nissanka (137 in 147 balls) and Kusal Mendis (87 in 85 balls, retired hurt), who added 170 for the second wicket, while Dhananjaya de Silva blasted a 17-ball 25 at No. 4. Jhye Richardson (2-39) posed some threat with two wickets in the 48th over, but Charith Asalanka released the pressure with a six off Josh Hazlewood in the next over.

Australia lost David Warner and Mitchell Marsh early in the day. Aaron Finch (62) and Marnus Labuschagne (29) added 69 for the third wicket before Jeffrey Vandersay (3-49) bowled one that turned sharply past Labuschagne to have him stumped. Vandersay soon found the edge of Finch to reduce Australia to 121/4. He would finish with 3-49, filling in the shoes of Wanindu Hasaranga, who missed this match as well due to an injury.

The onus fell on the middle order to take Australia to a reasonable total, and Alex Carey (49 in 52 balls), Travis Head (70 not out in 65), Glenn Maxwell (33 in 18), and Cam Green (15 not out in 12) rose to the task. However, it turned out to be inadequate against the Nissanka-Mendis onslaught.