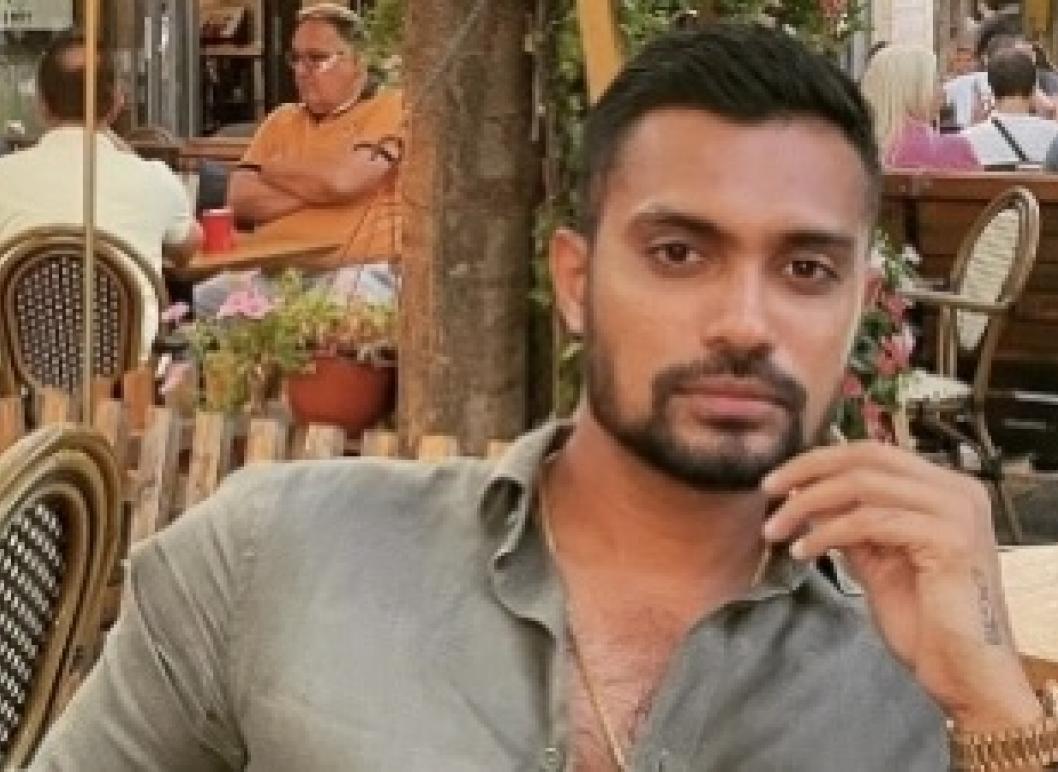 The executive committee of Sri Lanka Cricket (SLC) on Monday suspended left-handed batter Danushka Gunathilaka, 31, with immediate effect from all forms of cricket. Gunathilaka was arrested in Sydney on Sunday morning for allegedly sexually assaulting a 29-year-old woman in Rose Bay earlier in the week.

Gunathilaka was replaced in the squad after being forced to withdraw from the T20 World Cup due to a hamstring injury in the first round alone. However, the 31-year-old, who has participated in eight Tests, 47 ODIs, and 46 T20Is, stayed with the team throughout its season.

Additionally, Sri Lanka Cricket stated that the cricketer will not be selected after learning that Mr. Gunathilaka had been detained and accused of sexually assaulting a lady in Australia.

The statement continued, "Furthermore, Sri Lanka Cricket will take the required procedures to immediately carry out an investigation into the claimed offence, and, upon completion of the aforementioned court case in Australia, actions will be made to penalise the said player if found guilty."

Additionally, SLC stated that it would support Australian law enforcement in any way necessary so that an unbiased inquest could be conducted.

The statement claimed that Sri Lanka Cricket "wants to emphasise that it adopts a zero tolerance policy for any such conduct by a player" and will give Australian law enforcement "all the necessary help" to undertake an unbiased investigation into the event.

According to a report in the Daily Mail on Monday, Gunathilaka was dragged out of the team bus and detained by police just as he was about to drive to the airport to board a flight back home.

Gunathilaka, who was imprisoned on Sunday night, is said to have requested bail in a Sydney court. Indicated for rape on four counts.

According to the story, about one in the morning, Gunathilaka and his teammates were getting ready to check out of their hotel in Sydney's CBD. On Sunday, the cricketer was being hauled out of the bus by the police after being ousted from the T20 World Cup hours earlier.

The report also stated that when the entire Sri Lankan team, captained by Dasun Shanaka, took a flight home, Gunathilaka was detained and accused. He was denied bail and spent Sunday night in Surry Hills Police Station's detention cells.

The Daily Telegraph described Gunathilaka's defence attorney Ananda Amaranath as stating, "He was hoping it (the case) would get to court on Sunday, so he's sad that didn't happen, but he is holding up OK."

He is extremely anxious about that as well. These are severe charges, and it might take a year or more for this to be resolved. He is quite frightened about what would happen if he can't return to Sri Lanka.

Sri Lanka Cricket (SLC) had confirmed on Sunday morning that they had been notified by the International Cricket Council (ICC) about the arrest of their batter Gunathilaka in Sydney on the allegations of sexual assault of a woman.