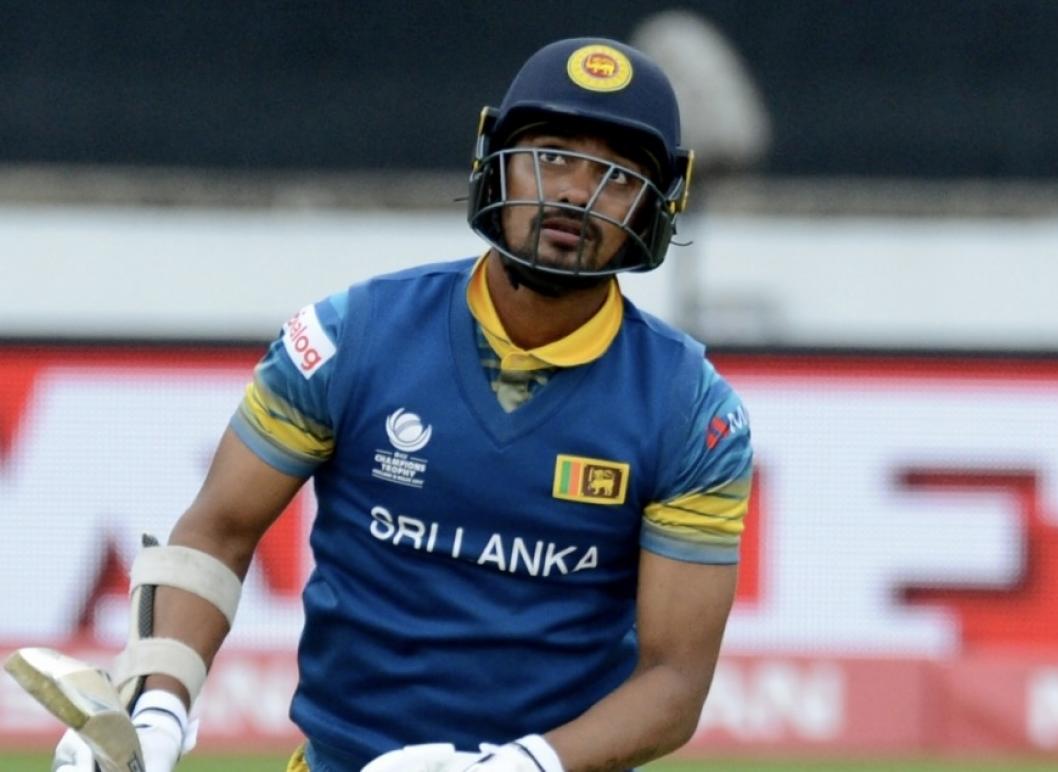 According to the Sydney Morning Herald on Sunday, Danushka Gunathilaka, a left-handed batter for Sri Lanka and a player on the team competing in the ICC T20 World Cup here, has been charged after allegedly sexually assaulting a lady in Sydney's eastern suburbs.

According to the story, Gunathilaka was detained early on Sunday for allegedly assaulting a 29-year-old lady in Rose Bay earlier in the week.

Gunathilaka was replaced in the squad after being forced to withdraw from the World Cup due to a hamstring injury in the first round itself. However, the 31-year-old, who has participated in eight Tests, 47 ODIs, and 46 T20Is, stayed with the team throughout its season.

The report claims that before they actually met, Gunathilaka spoke with a woman for a few days "through an online dating app." The victim was allegedly abused sexually by him the following night, November 2.

Early on Sunday morning, the batsman was detained at a hotel on Sussex Street in Sydney and transported to the Sydney City Police Station where he was charged with "four charges of sexual intercourse without consent."

He was denied bail and will make an audio-visual appearance at the Parramatta Bail Court on Sunday.

In their final Super 12 Group 1 encounter, England defeated Sri Lanka by four wickets to advance to the semifinals.