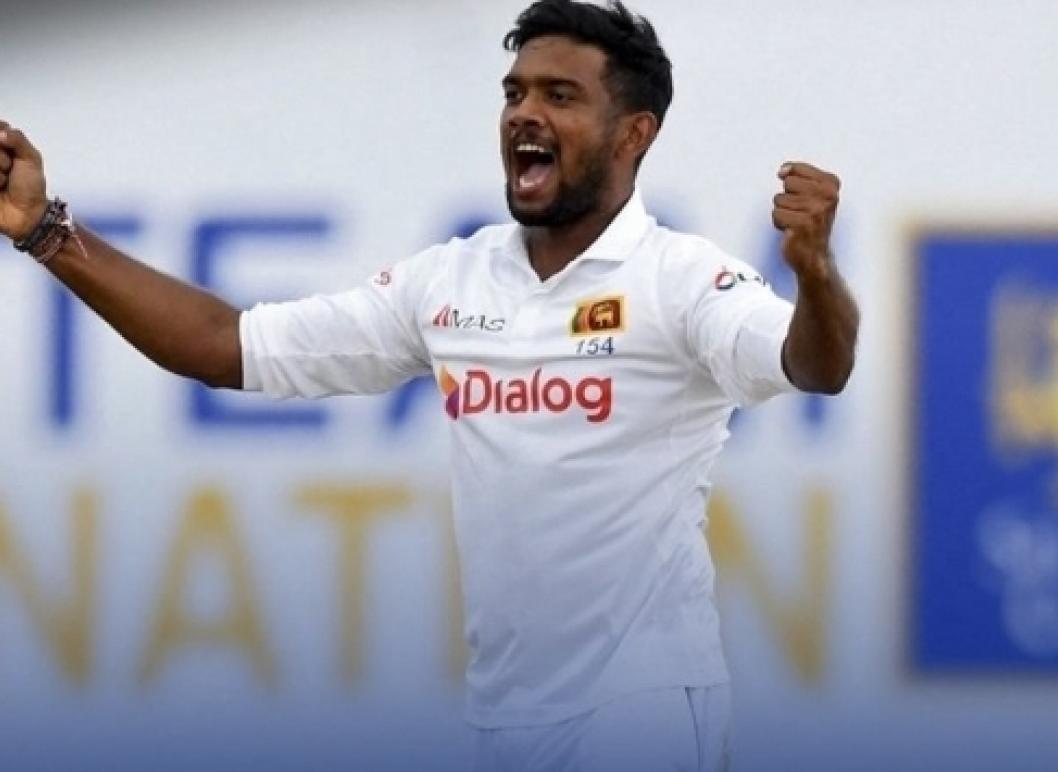 Resuming the day on 52/6, Da Silva and Bonner started well before the former fell to Embuldeniya just before lunch, after keeping out 129 balls for his 54. When Da Silva had joined Bonner in the middle, West Indies were precariously placed at 18/6. The pair added exactly 100.

Bonner and Rahkeem Cornwall then weathered the Sri Lankans for over 10 overs before the latter fell to Praveen Jayawickrama. Bonner remained unbeaten on 68 but he ran out of the partners at the other end.

Dimuth Karunaratne was adjudged Player of the Match for his 147 and 83, played in contrasting styles.

The second Test will be played at the same venue from 29 November.