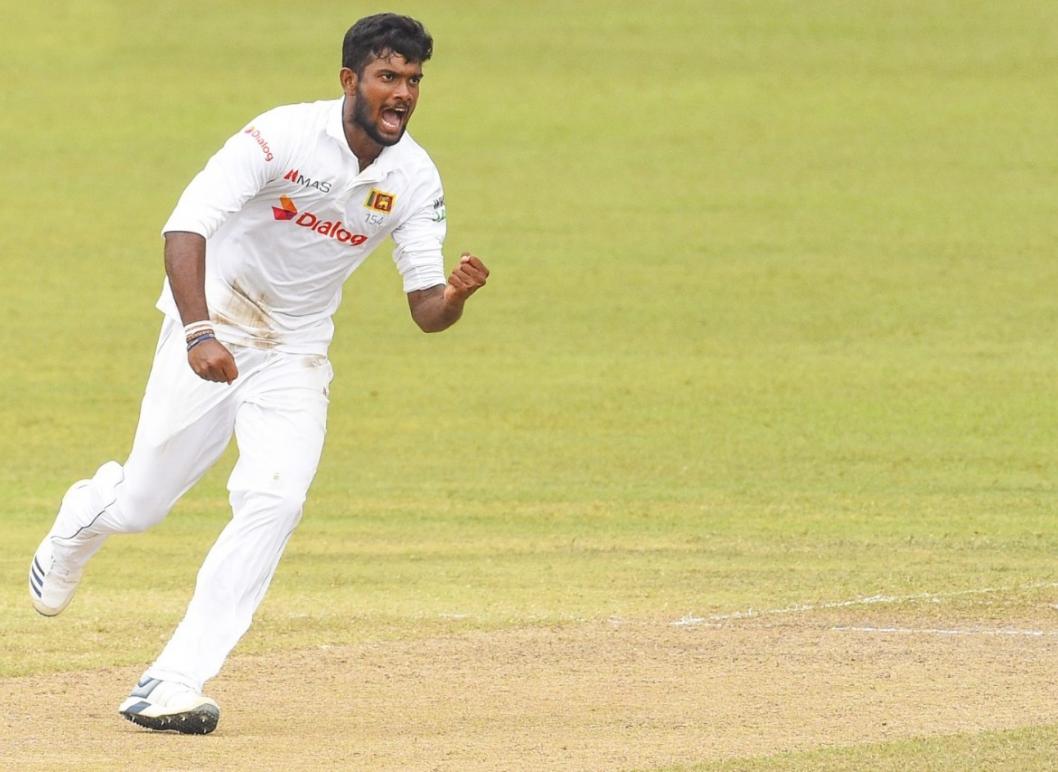 The Sri Lanka spinners, led by Ramesh Mendis, ripped through West Indies in the final innings when they came out to chase 348. By stumps , reducing them at 52/6, at the end of Day 4 of the first Test in Galle, in pursuit of 348.

Mendis, along with Lasith Embuldeniya, constantly targeted the stumps. They shared all six wickets, and West Indies were left reeling on 18/6 at one stage. Nkrumah Bonner (18*) and Joshua Da Silva (15*) then held on before bad light forced early stumps. Barring them, no West Indies batter managed to reach double digits in the second innings. They still need to score 296 to win this match, with four wickets in hand.

Fifteen out of 16 West Indies wickets have fallen to spinners so far in this Test match.