Srikkanth wants Hardik to be made T20I skipper till 2024 T20WC; rebuild side from NZ series 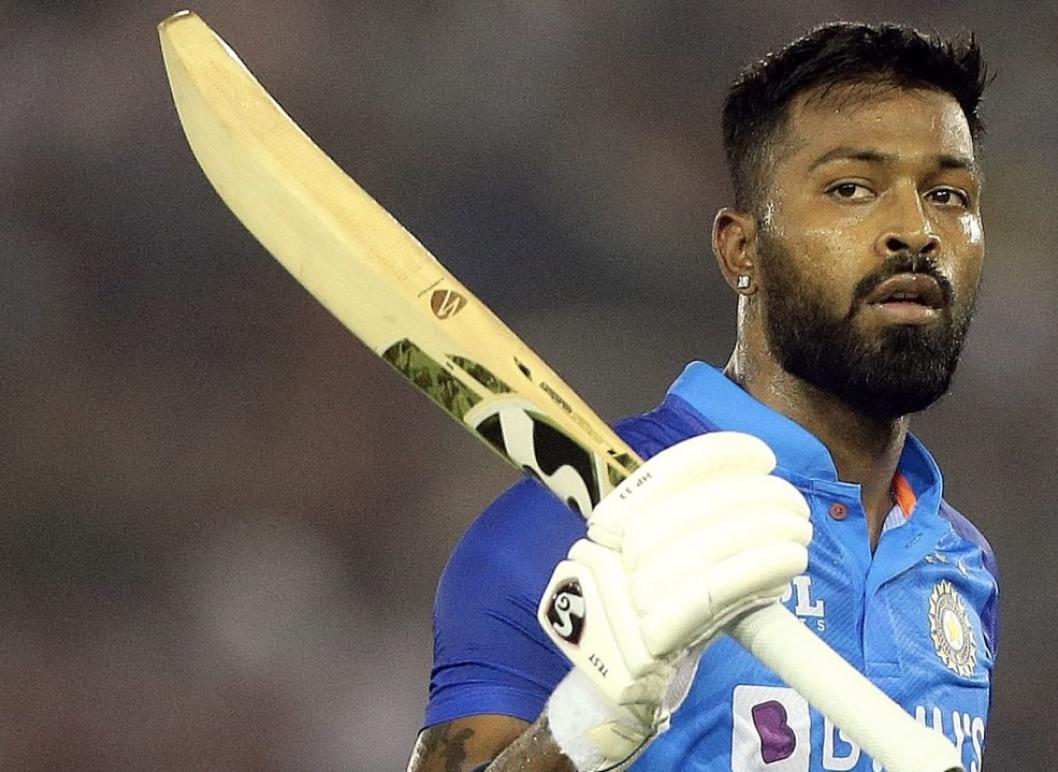 Former India cricketer and former chairman of the senior men's selection committee Krishnamachari Srikkanth stated that if he were the current chief selector, he would name Hardik Pandya as the captain of the team until the 2024 Men's T20 World Cup and would begin the process of rebuilding the team following the upcoming three-match T20I series against New Zealand.

India advanced to the semifinals of the recently concluded T20 World Cup in Australia after taking first place in Group 2 and winning four of their five games.

However, their attempt to end a nine-year trophy drought was abruptly ended by a crushing 10-wicket loss to eventual champions England in the semifinal at the Adelaide Oval. This resulted in India receiving harsh criticism for playing an antiquated style of T20 cricket.

Pandya, who captained Gujarat Titans to the IPL 2022 championship, will take Rohit Sharma's place as captain for the forthcoming T20I series against New Zealand, which gets underway on Friday in Wellington. The series will also usher in India's journey toward the 2024 T20 World Cup, which the West Indies and the United States will co-host.

"I would say that Hardik Pandya should be the captain of the 2024 World Cup right away, to put it that way: number one, if I were the chairman of the selection committee. And begin assembling a team for the New Zealand series, which will take place in a week, right away."

"You must understand that World Cup training begins two years in advance as of now. You can then form a team and, by 2023, ensure that it will be at the level necessary to compete in the World Cup by doing whatever you want. This is known as the "trial and error" policy "said Srikkanth on the Star Sports programme "Match Point."

Additionally, Srikkanth urged India to find all-around players like Deepak Hooda who could fill a variety of positions during the T20 World Cup. "More all-around fastball players are required. See why we won the 1983 World Cup, 2011 World Cup, and 2007 T20 World Cup. Fast-ball all-rounders and semi-all-rounders were plentiful. There will therefore be a lot more Hoodas, making it difficult to identify these guys since they are similar to Hooda."

Irfan Pathan, a former left-arm bowler for India who also won the 2007 T20 World Cup, believes that the squad needs to develop a few leaders in case captain Pandya suffers an injury and is unable to lead the T20 team. Rishabh Pant will replace Pandya in the T20Is against New Zealand.

Suppose your captain suffers an injury just before the World Cup. And you'll be in trouble if you don't have another leader ready. Therefore, in my opinion, Hardik Pandya is a leader who excelled with the Gujarat Titans, won the IPL, and claimed the championship trophy.

"You need to choose not just one, but two leaders who will make their imprint moving ahead. We need a group of leaders just as much as we need a group of openers, you know, just like we talk about openers.

Ian Bishop, a former West Indies bowler, emphasised the necessity for Indian T20I team selectors to make the correct decisions in the future given the wealth of talent in India. "That is what selection has always been about; if it were only a matter of picking the men with the best statistics, there would be no need for a selector.

"Anyone can go and establish a base and a team, but you need to look beyond the numbers to see who is playing what bowling well in what circumstances and who is playing the challenging games. The true selector makes his money there, then.

"Look, I still believe that Mohsin Khan is a young player in the IPL. There are still a few of extremely talented players in the country, which is another example I can think of. I believe that the talent is there to win the World Cup; it just needs to be chosen at the right time because there is an abundance of talent."