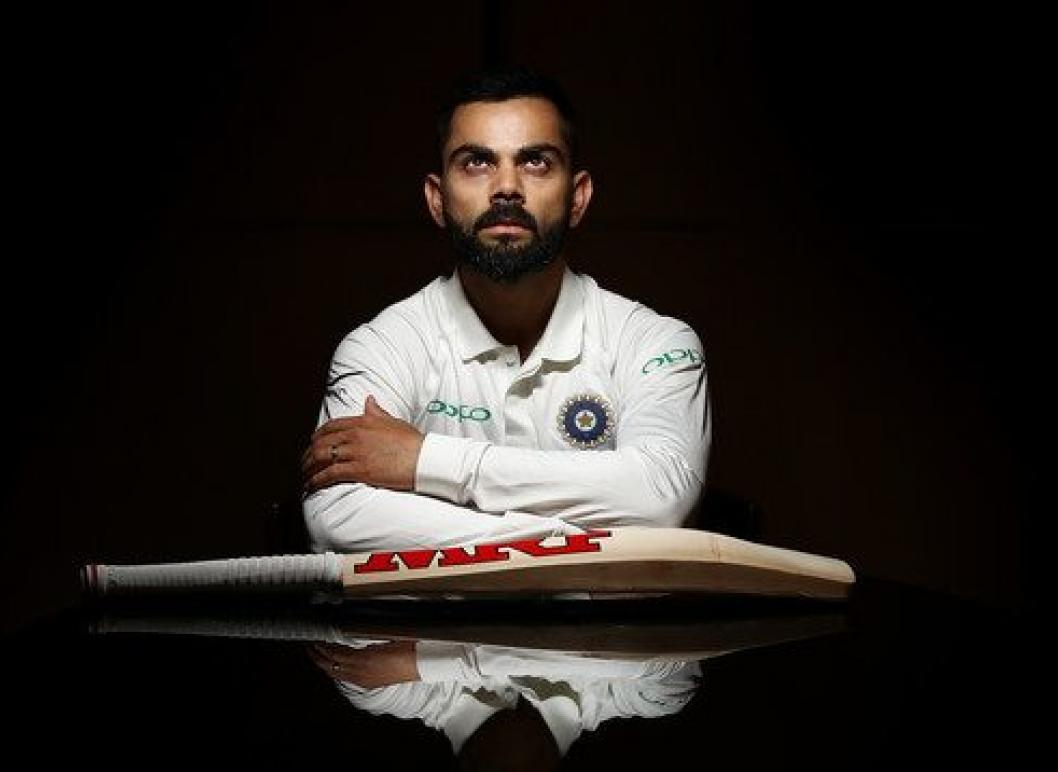 The Delhi and Districts Cricket Association unveiled a new stand at the Feroz Shah Kotla after Virat Kohli, who recently became the most successful Test captain from India in the series against West Indies. The Indian skipper expressed his happiness at being honoured and went on to share an experience from his past on the occasion.

He remembered how he came to the stadium to watch the Indian team take on Zimbabwe in a Test match in 2001, and was desperate to get a few autographs.

“In 2000-2001, there was a Test vs Zimbabwe at Kotla. We were sitting across from the pavillion stand. Sehwag. Yuvi paaji. Srinath was standing at the boundary. I was asking him for an autograph. Never thought I would ever be honoured at the same stadium.”

“I am a bit nervous seeing so many important people. I was not expecting such a grand stage to honour me. Thank You Rajat Sir and my team who is present here. All the former players of Delhi, Kapil Dev Sir, I thank you a lot. It’s weird to talk about this but I just want to thank the people who are present here – my wife and family.”

The entire Indian team was in attendance at the event, where the Feroz Shah Kotla stadium was renamed after former DDCA president and Union finance minister Arun Jaitley, who passed away recently.

“When I decided to name a stand in honour of Virat Kohli, I told this first to Arun Jaitleyji. He told me this is a good decision because there is no better player than Virat in world cricket,” said DDCA president Rajat Sharma.

On the momentous occasion, a short film of Kohli’s journey from winning the Under-19 World Cup as captain to new leading the senior team across formats was also shown.