Starc, Marsh, Stoinis to miss upcoming T20Is against India due to injuries: Report 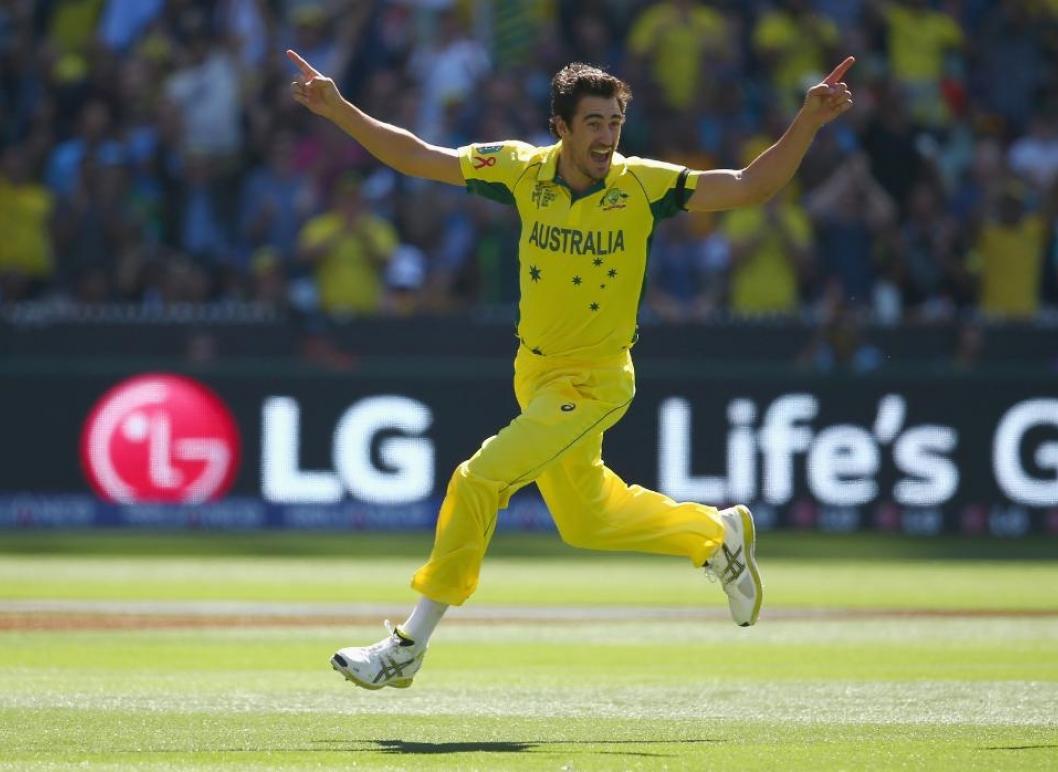 Injuries will prevent Mitchell Starc, a left-arm pacer, Mitchell Marsh, an all-rounder, and Marcus Stoinis from playing in the next T20I series against India.

Starc (knee), Marsh (ankle), and Stoinis (side strain) have all been ruled out of the brief tour of India in addition to opener David Warner, who had previously taken a break from the trip due to fatigue.

The injured trio will be replaced on their journey to India by bowler Nathan Ellis, all-rounder Daniel Sams, and Sean Abbott, according to a report in cricket.com.au. The matches are scheduled for September 20, 23, and 25 in Mohali, Nagpur, and Hyderabad, respectively.

The report stated that while the three injuries were not serious, Australia had adopted a cautious stance in preparation for their T20 World Cup campaign, which is scheduled to begin on October 22 when they play New Zealand at the SCG due to the travel involved in three games in three different cities in six days in India.

During Australia's ODI series against New Zealand in Cairns and against Zimbabwe in Townsville, Marsh and Stoinis suffered injuries. A scan of Starc's knee on Wednesday in Sydney led to his late exclusion from the tour to India. Starc is their pace spearhead. The trios absence means that Australia will have some changes to their desired playing eleven on tour of India.

Tim David will almost certainly make his Australian debut on the tour as a middle-order finisher. This will offer him the opportunity to make it challenging for Stoinis to reclaim his spot in the starting lineup.

According to the source, "Steve Smith might move back up to No. 3 in Marsh's absence with all-rounder Cameron Green joining the team, while Josh Inglis is expected to partner Aaron Finch at the top of the order with Warner likely taking a break from the tour for family time."

Australia will play home T20I series against the West Indies and England before defending its T20 World Cup title after playing three T20Is against India.

The Aaron Finch-led side will fly to India early on Thursday to acclimatise to the conditions and kickstart training ahead of first T20I at Mohali on September 20.