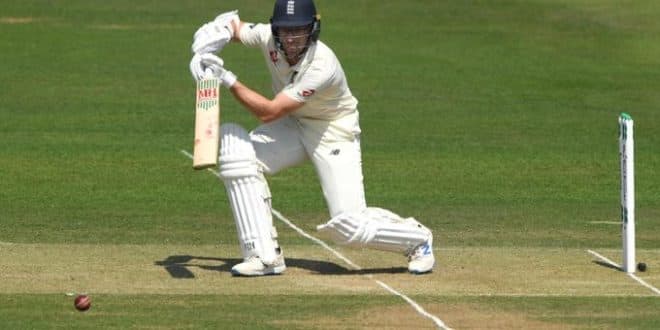 England spinner Jack Leach isn’t perturbed by the competition for places in the national team and stated that he wants to bring over his best form from club cricket to the international arena in order to become a regular starter in the Test team.

“I’m thinking about trying to bring my best to the England set-up,” Leach was quoted as saying by Cricbuzz. “I feel like I haven’t done that yet and it takes a bit of working out mentally how you want to go about things.”

“You’ve come from county cricket where you feel like you are massively involved and you do that through performing over and over. Here I feel like I haven’t done that yet and I think I have a better understanding of why that is,” he said.

Leach remains in contention for a place in the England line-up that will take on West Indies in the first Test of the three-match series at Ageas Bowl starting July 8.

The series will mark the resumption of cricket after the sport was suspended in March due to coronavirus pandemic.

“My main aim (is) to bring my best to the party and if I do that then I won’t be far away,” Leach said. “We’ve got five really good spinners here so it feels like there’s everything to play for, like 30 guys all are playing for spots.

“There’s lots of competition throughout the squad and spin is no different. It’s about us all working together to all be at our best.