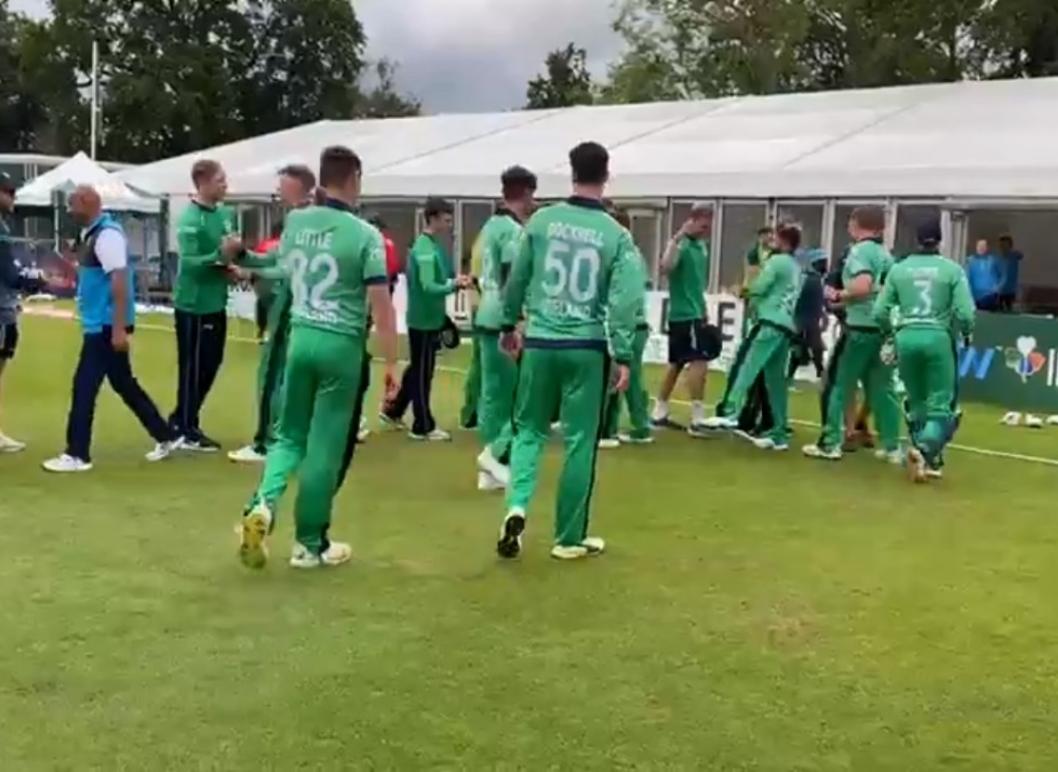 Three Irish players – Paul Stirling, Shane Getkate and George Dockrell – tested positive for Covid-19. They are currently in mandatory 10-day quarantine in Florida, and are set to miss at least the first ODI of the three-match series against West Indies, starting 8 January in Jamaica.

‘A managed environment is different to a bio-bubble, and is an approach being used currently to try and find that balance between risk mitigation from the virus and impacts of sustained periods of isolation on the mental and physical health needs of players and staff,’ said Richard Holdsworth, Cricket Ireland's performance director.

Ireland's three-match ODI series against the USA was called off at short notice after several positive cases in both camps. Ireland are due to fly to Jamaica on 31 December for three ODIs and a T20I. All four matches will be played behind closed doors.