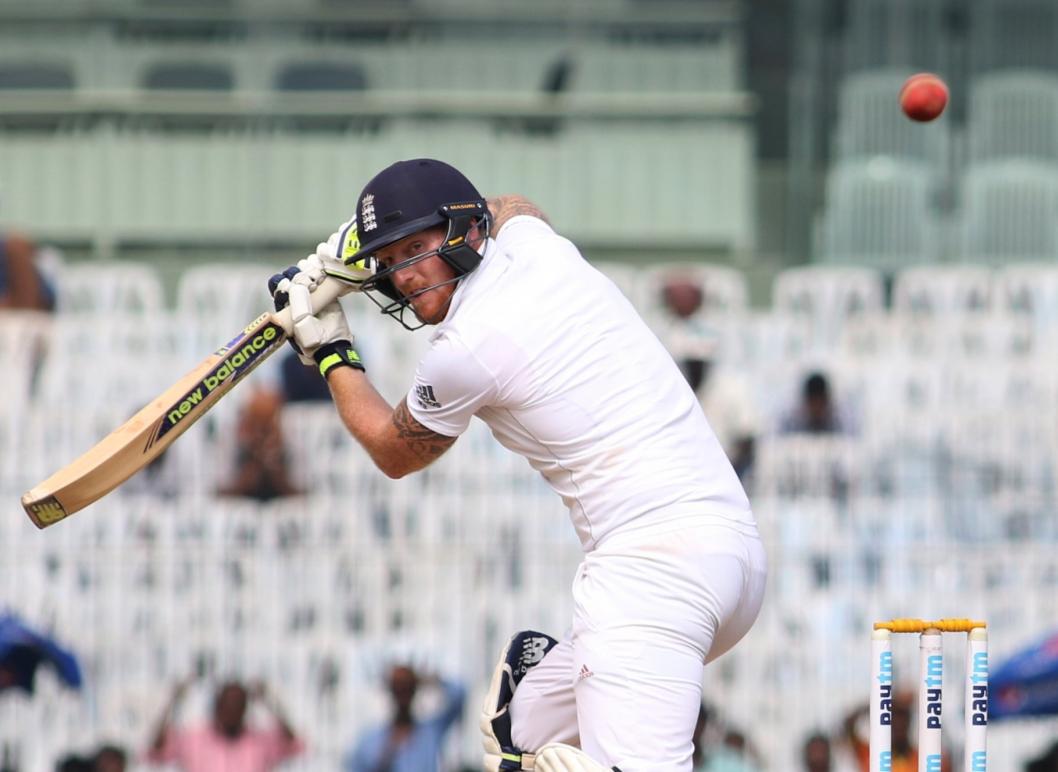 Ben Stokes ‘will take an indefinite break from all cricket with immediate effect’ to prioritise his mental well being, announced the England and Wales Cricket Board. Stokes has withdrawn himself from England’s Test squad for the upcoming Test series against India.

Ashley Giles, Managing Director of England Men’s Cricket, confirmed the development: ‘Ben has shown tremendous courage to open up about his feelings and wellbeing.’

Giles further added, ‘Ben will be given as long as he needs, and we look forward to seeing him playing cricket for England in the future.’

The break will also allow Stokes to rest his left index finger, which has not fully healed since his return to competitive cricket for Durham earlier this month.