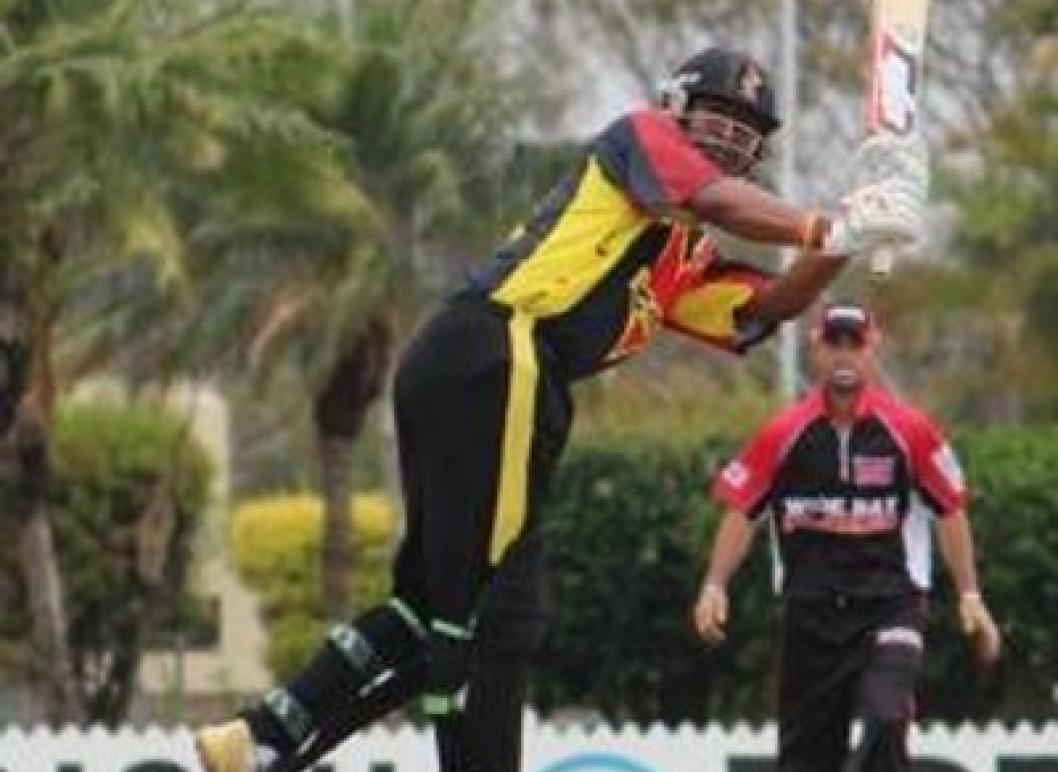 Namibia defeated Papua New Guinea by 14 runs in the final game of the Summer T20 Bash. They rode on a half-century from Craig Williams to post 174/6. PNG fought hard, but could only manage 160.

After being asked to bat, Stephan Baard started off with two successive fours before being bowled through the gate by Nosaina Pokana in the same over. Zane Green and Craig Williams added 47 for the second wicket.  Green was on 26 when he was pinned leg-before by Assad Vala. David Wiese could not make an impact.

Williams, meanwhile, held the innings from one end, scoring 57. A quickfire 48 from J.J. Smit propelled them to 174/6. For PNG, Pokana and Vala picked two wickets each.

Vala, however, did not have a great day with the bat, as he got out in the first over. Tony Ura and Charles Amini added 69 for the second wicket. Both were proactive on the crease, and never missed scoring opportunities.

But after Amini fell for 25, the next two batters got out cheaply. Ura made 69 in 43 balls before being dismissed by Smit. Simon Atai's 25-ball 28 couldn't drive them across the finishing line. Smit picked up two wickets for Namibia.