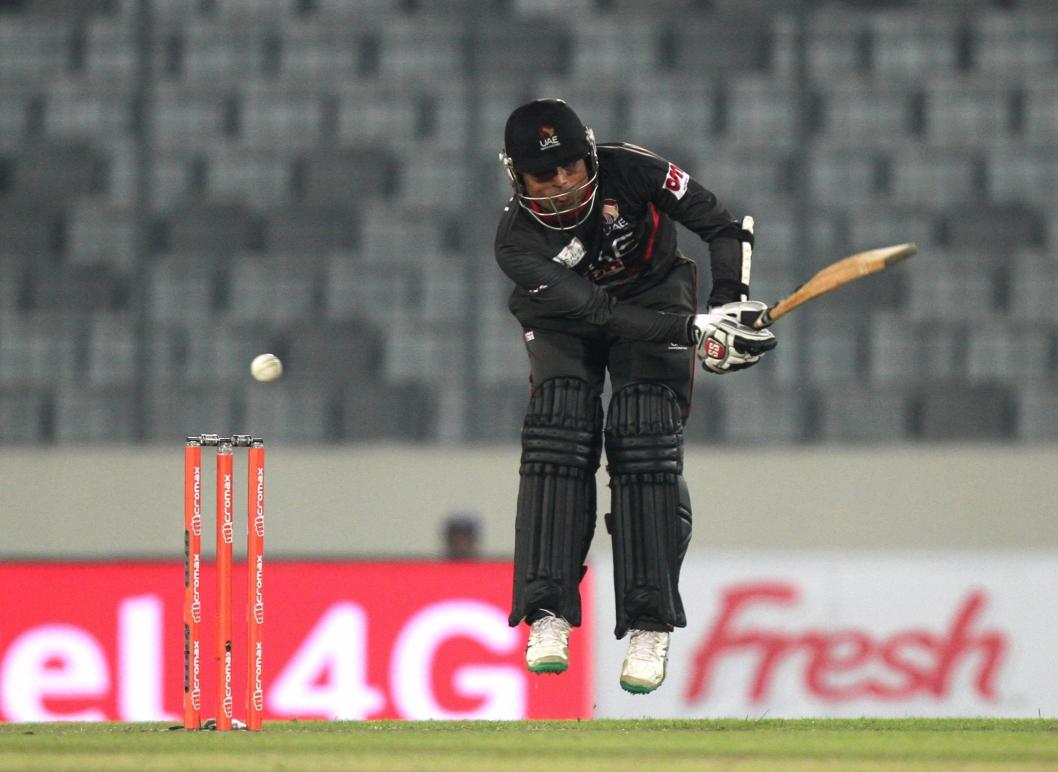 Ireland failed to defend 135 (or a lower score) for the fifth time in T20Is since 2017 as they suffered a seven-wicket defeat against the United Arab Emirates in the Summer T20 Bash in Dubai.

Asked to bat, Ireland got off to a steady start, thanks to an 85-run opening-wicket stand between Paul Stirling (40 in 35 balls) and Kevin O'Brien (54 in 45). But once they fell in successive overs bowled by Rohan Mustafa (3-23), Ireland lost the plot. Andy Balbirnie took 19 balls for his 15 before he had to retire hurt. None of the others scored more than 6, and they struggled to reach 134/5.

Alongside Mustafa, Ahmed Raza, Zahoor Khan, and Kashif Daud bowled tightly, all conceding less than seven an over.

The second half of this contest saw an individual exhibition. The UAE lost Chirag Suri to Simi Singh in the second over to find themselves on the back foot. But Muhammad Waseem was unmoved from the other end, and produced an innings of his lifetime.

Waseem struck 14 fours and four sixes to notch up a maiden T20I hundred, and took the UAE past the finishing line with a six off Curtis Campher in the 17th over. Vritya Aravind’s nine-ball 11 was the next best score.