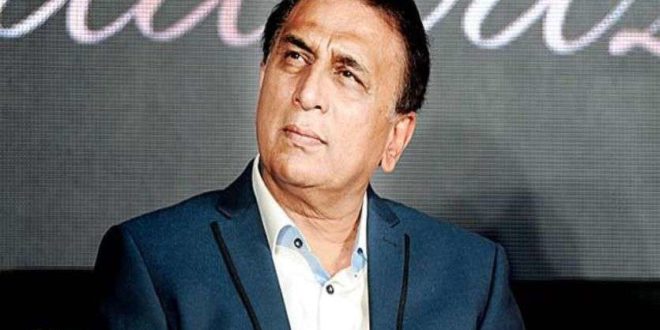 Former India batsman Sunil Gavaskar still doesn’t know the reason behind his removal as captain after he led India to a 1-0 win over the mighty West Indies at home in 1978-79. Not only that, he had scored over 700 runs during the course of the six-match series as well, but he was still replaced by S Venkataraghavan as captain.

“I was replaced as captain despite India winning the series against the West Indies (1978-79) and in which I got more than 700 runs. I still don’t know the reason for it, but can only surmise that it was because I had been pretty open about the offer to join Kerry Packer’s World Series Cricket. However, I signed the BCCI contract before the selection, thereby proving where my loyalties lay,” Gavaskar wrote in his column for Mid-Day.

Gavaskar also made a revelation that he had to convince the selectors a lot to keep Bishan Singh Bedi, one of the greatest spinners in Indian cricket history, in the side.

“The committee decided to drop Mr BS Bedi after three Test matches. In fact, they wanted to drop him straight away after I replaced him as skipper after the series loss in Pakistan. I argued that he was still the best left-arm spinner in the country and so they reluctantly agreed to pick him for the first Test,” Gavaskar said.

“Kapil Dev had just come on the scene then and along with Karsan Ghavri had formed a potent new ball pair for India. The spinners therefore didn’t get the kind of spells they were used to. The pitches were absolute beauties to bat on with little help for the spinners. The selectors wanted to leave out Bedi for the second and third Test too, but I managed to convince them not to.”

Not only that, Gavaskar also went on to mention how badly he wanted domestic stars like Padmakar Shivalkar and Rajinder Goel in the side when he was reappointed as captain during the 1979-80 home series against Australia and Pakistan. However, he couldn’t convince the selectors this time despite trying hard.

“Kindly remember the India captain is co-opted to the selection committee but has no vote,” he said.

“However, after the conclusion of the third Test and anticipating that the Chennai pitch was going to be one with more bounce, the selectors went for Dhiraj Parsana, who like Ghavri could bowl both seam and spin. This is where I couldn’t convince the committee to pick either Goel Saab or Shivalkar.”