Suryakumar is much like AB de Villiers at his best, says Shastri 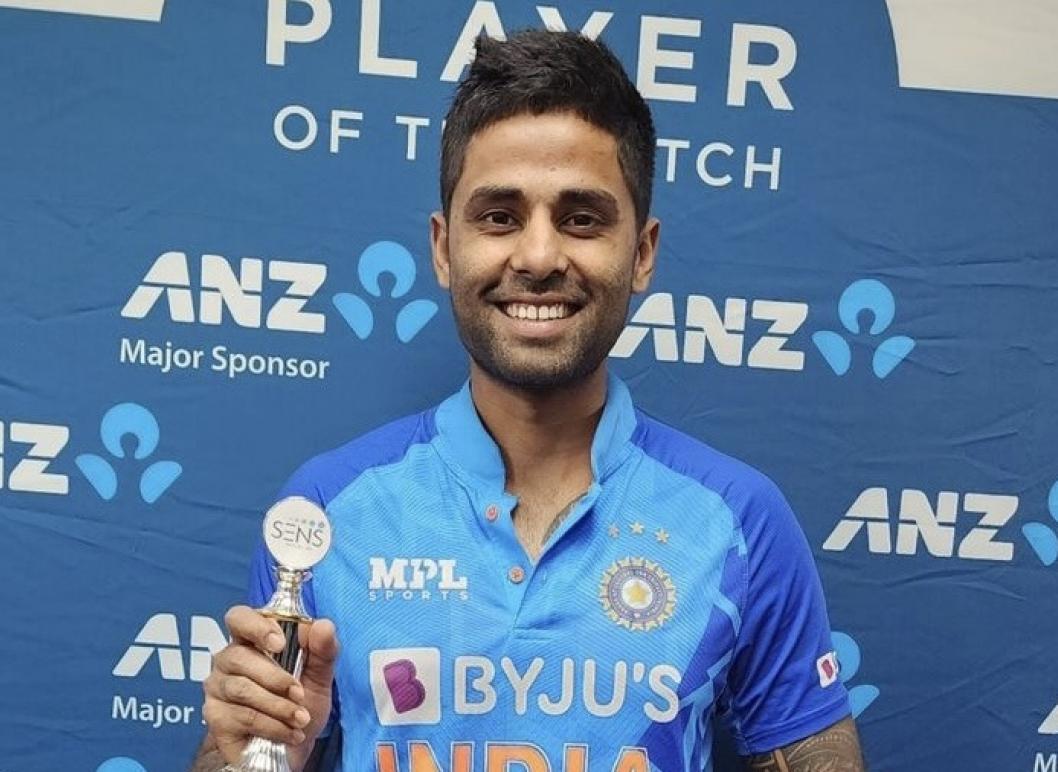 In awe of Suryakumar Yadav's fireworks, former India men's team coach Ravi Shastri said that Suryakumar Yadav is one of the best T20 players in the world and somewhat comparable to AB de Villiers at his best.

Surya made headlines in the game's shortest format in 2022 by displaying exquisite strokes that very few people had ever seen before.

"He is one of, if not the finest, T20 players in the entire globe. He is devastating and possesses an all-around strong game. On his best day, if he bats 30 to 40 balls, he'll win you the game because he scores quickly and his style of play demoralises the opposition. He resembles AB de Villiers at his finest in many ways. Surya can do exactly that, as he did when AB played one of those special innings that deflated the opposition "Immediately following India's second match against New Zealand, Shastri said on Prime Video.

When informed of the batter's less-than-prolific performances in the longer version of the white ball game, Shastri also discussed Surya's ODI form.

"According to statistics and the law of averages, he was bound to have a pitching performance like that. But as evidenced by some of his earlier innings, if he surpasses the 15-20 run threshold, he makes it count. As a result, he relies on his skills and natural aggression. With those kinds of instincts, he is doomed to fail every odd inning. However, when it works, it's amazing."

Surya will be a crucial part of the Indian cricket team when they take on New Zealand for the series decider with India still trailing after the second ODI was washed out.