Suryakumar Yadav should be in India's playing XI for T20 World Cup: Ponting 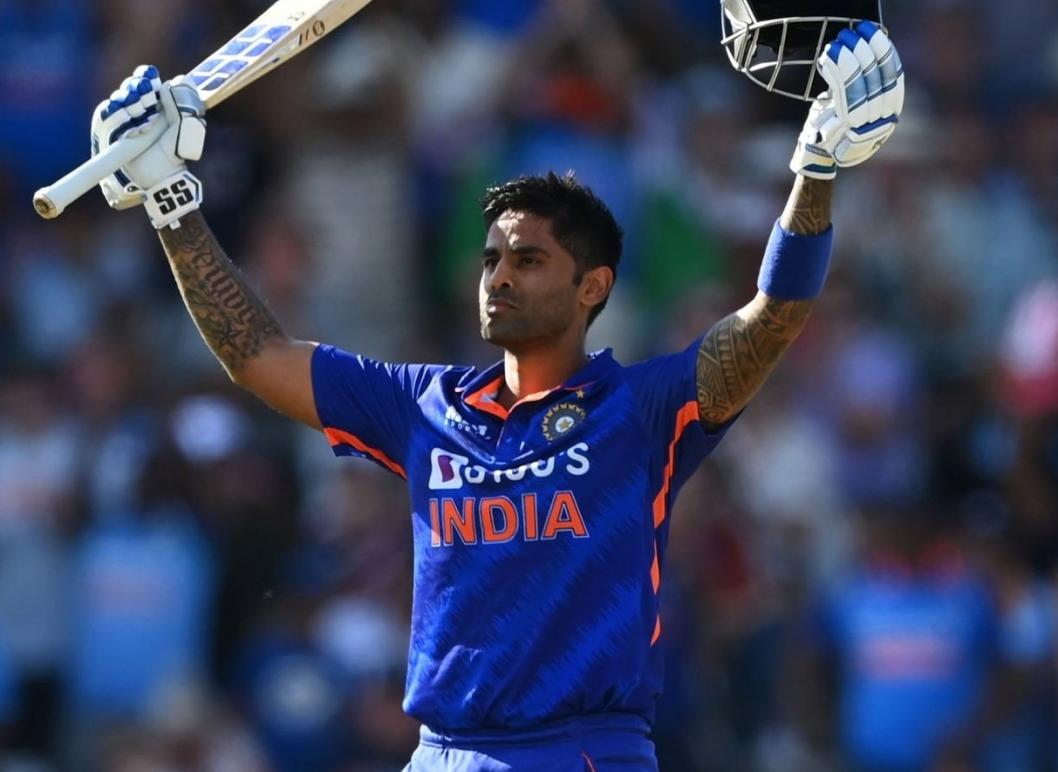 Ricky Ponting, a former captain of Australia, expressed confidence that Suryakumar Yadav would play for India at the ICC T20 World Cup in October of this year and noted that the 31-year-old never "stepped down" from a task no matter what the circumstance.

The former Australian great believes that the Indian selectors should put the middle-order batter in the starting XI for the ICC T20 World Cup Down Under since he has observed Yadav closely in his early years in Mumbai during the Indian Premier League (IPL).

On The ICC Review, Ponting said, "He's a very, very dynamic player and I'm sure someone who's going to find himself in their team, not just their squad."

"He would likely be a member of their T20 World Cup roster, in my opinion. And if he plays for that squad, I believe all the Australian fans will get to see a very, very good player. He exudes a lot of confidence. He believes in himself, so he will never back down from a challenge or a sticky scenario that occurs in a game. I believe he believes he can prevail in that circumstance and go on to help his team win the game."

Yadav should bat at No. 4 for India in T20I matches, according to Ponting, who also compared the star cricketer to AB de Villiers of South Africa. In a recent away T20I series against the West Indies, Yadav opened with Rohit Sharma and had great success, scoring a match-winning 76 off 44 deliveries to help the visitors win the third game and take a 2-1 lead in the five-match series.

The series was ultimately won 4-1 by India.

After 23 matches in his T20I career, Yadav is currently ranked No. 2 in the ICC T20 Batter Rankings, behind Pakistan captain Babar Azam. Yadav has the highest strike rate of any player to bat as frequently as he has in T20I history with a 175.45.

With the T20 World Cup in two months, nobody's spot in the starting XI is guaranteed, despite the immense quality in India's batting lineup. Ponting, however, thinks Yadav has every right to be on the team.

Yadav exudes confidence every time he steps up to the plate. India was recently chasing 216 in Nottingham and appeared to be in trouble at 31/3, but Yadav scored his first T20I century and kept India in the game.

Ponting thinks Yadav stands out from other young stars in the game because of his "self-belief in his own game and his own abilities."

"Similar to AB de Villiers during his peak, Surya (Yadav) scores from every angle on the field. The ramps over the keeper's head, the late cuts, and the lap shots. He is able to strike the ground, "said Ponting.

"He smashes exceptionally well over the leg side, notably excellent flicks to deep backward square, and is a terrific player of both fast bowling and spin bowling."

With the tournament in Australia rapidly approaching, multi-talented T20 batsmen are in high demand, and Yadav's skills make him an alluring possibility for India's starting XI.

Ponting responded that Yadav "performed better than anyone else in the Indian team for the last couple of series" and believed he should be placed in the top order when asked if he would make India's best XI. "It must rank in the top four, in my opinion. I advised staying with Virat in position three as it has always been "explained Ponting.

"It's either one, two, or four for Surya. He can open, but if you could just keep him away from the new ball and let him control the middle of the game without using the Powerplay, through in the middle, and if he's in at the finish, you know what can happen."