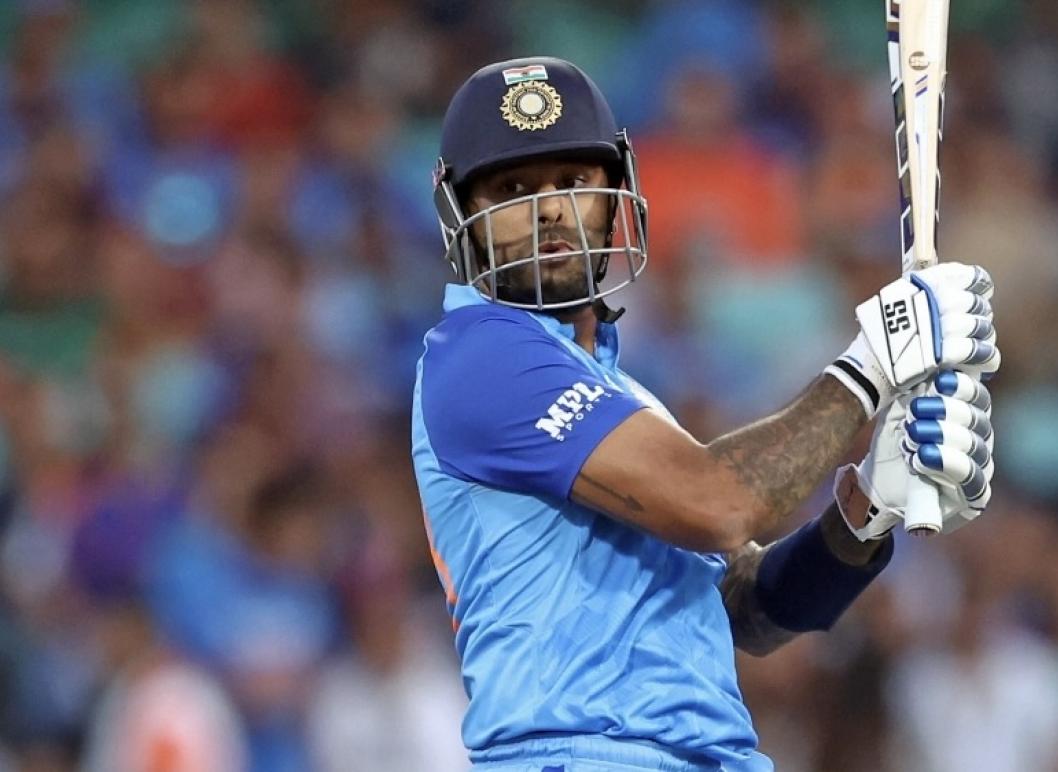 Suryakumar Yadav, a middle-order batsman for India, has taken over first place among hitters in the most recent ICC Men's T20I Player Rankings after scoring two half-centuries in the past week at the T20 World Cup 2022 in Australia.

Yadav has surpassed Devon Conway of New Zealand and Mohammad Rizwan of Pakistan, who had previously held the top rank since September 4 of this year, with to his 51 not out off 25 balls against the Netherlands in Sydney and his valiant 68 off 40 against South Africa in Perth.

In the most recent weekly update, which takes into account performances in games finished by Tuesday, Sri Lankan spinner Wanindu Hasaranga climbs four spots to take the second spot among bowlers.

After collecting one wicket against New Zealand and three against Afghanistan, Hasaranga, who rose to the top spot during the ICC Men's T20 World Cup last year, is once again in the lead. Rashid Khan, the Afghan spinner, and Hasaranga are separated by by three points.

Lungi Ngidi, the fast bowler for South Africa, moved up 11 spots to joint-28th with Axar Patel of India after to his Player of the Match performance of four for 29 against India.

The top gainers in the bowlers' list include left-arm seam bowlers Fazalhaq Farooqi of Afghanistan (up four spots to joint-24th) and Arshdeep Singh of India (up 16 spots to 27th), as well as Pakistan fast bowler Mohammad Wasim (up one spot to 21st), New Zealand spinner Ish Sodhi (up three spots to 22nd), and India's Ravichandran Ashwin (up three spots to 18th).