T20 World Cup: De Villiers predicts India in final but says, England will be big test for Rohit Sharma's side 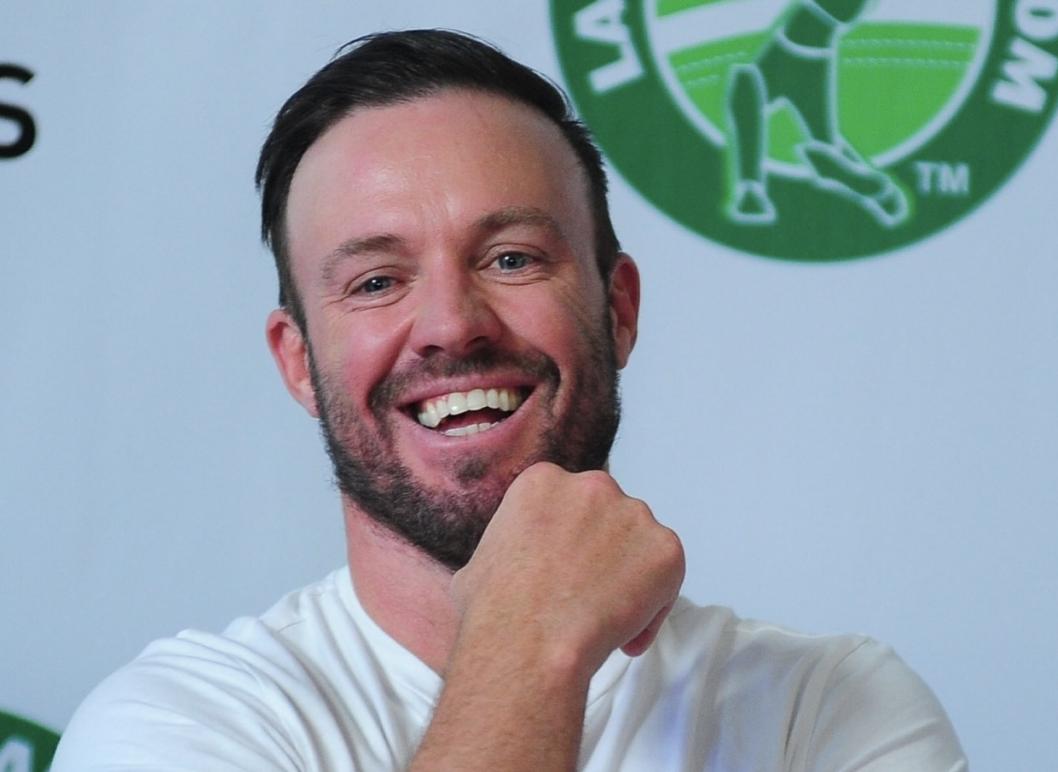 Having played for more than a decade in the Indian Premier League (IPL), South Africa cricket legend AB de Villiers has played with and against the current members of the team that is representing India in the Men's T20 World Cup currently going on in Australia.

That is the reason why de Villiers, with his home country South Africa failing to reach the semifinals, wants to see India in the final.

However, the Royal Challengers Bangalore legend feels England will pose a big test for India in the T20 World Cup.

"I want to see India in the final but England will be big challenge for them in the semifinals. If they get past England, they will have a good chance of winning the final," de Villiers told the media on the sidelines of a press conference to announce the Last Man Stands India Super League to be held in March next year.

De Villiers said the semifinals will be a big test for Rohit Sharma's, having been himself involved in a couple of such occasions.

"I have played two World Cup semifinals and I know how difficult it is. It's a pressure situation and you win some and you lose some," the 38-year old said.

On Monday, de Villiers ran a poll on his Twitter handle asking fans to vote which teams they want to see in the final and overwhelming number felt it would be between India and Pakistan. De Villiers said if that happens. India will emerge winner. Pakistan will play New Zealand in the first semifinal on Wednesday.

"If India manages to get past England, Rohit Sharma's team will win the final," de Villiers said.

He picked the in-form batters Suryakumar Yadav and Virat Kohli as the key for India.

He was, however, not that happy with the current format of the T20 World Cup and says the format should provide more chances to the teams.

"There should be more matches for the team. If you have 10 teams, they show play nine matches. At this moment, one bad match means the team is out," the former South Africa captain said.

He suggested an IPL style format in the final stages of the World Cup with Eliminator and challenger matches so that teams get more than one chance of reaching the final.