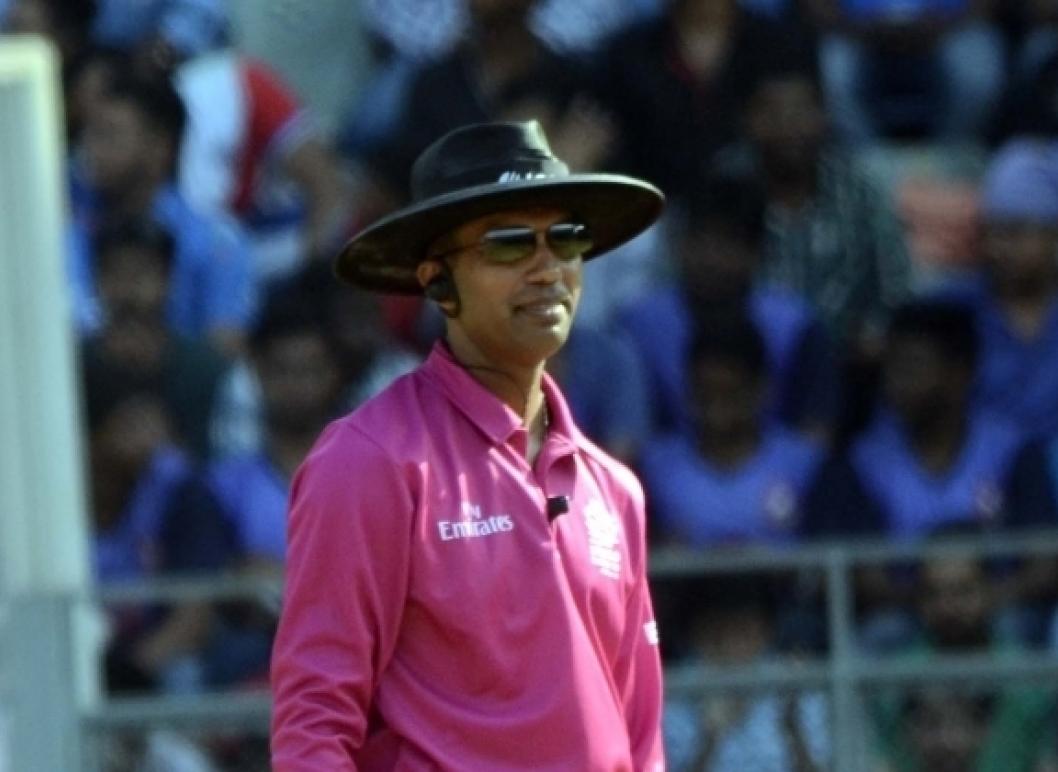 The second semifinal of the Men's T20 World Cup between India and England will take place at the Adelaide Oval on Thursday. The International Cricket Council (ICC) announced on Monday that Kumar Dharmasena and Paul Reiffel will serve as the on-field umpires for the match.

Marais Erasmus and Richard Illingworth will serve as the on-field officials for Wednesday's semifinal between New Zealand and Pakistan at the Sydney Cricket Ground.

Additionally, the International Cricket Council (ICC) has named Chris Broad as the match referee for Sydney's first semifinal as well as Richard Kettleborough as third and fourth umpires.

As soon as the results of the two semifinal matches are known, appointments will be announced for the competition final, which will be held on November 13 at the Melbourne Cricket Ground.

New Zealand, who won Group 1 and finished ahead of second-place England in net run rate, earned a spot in the semifinals. India won four of its five games to take first place in Group 2 and earn eight points. Pakistan finished second in Group 2 after defeating Bangladesh on the final day of the Super 12 matches.