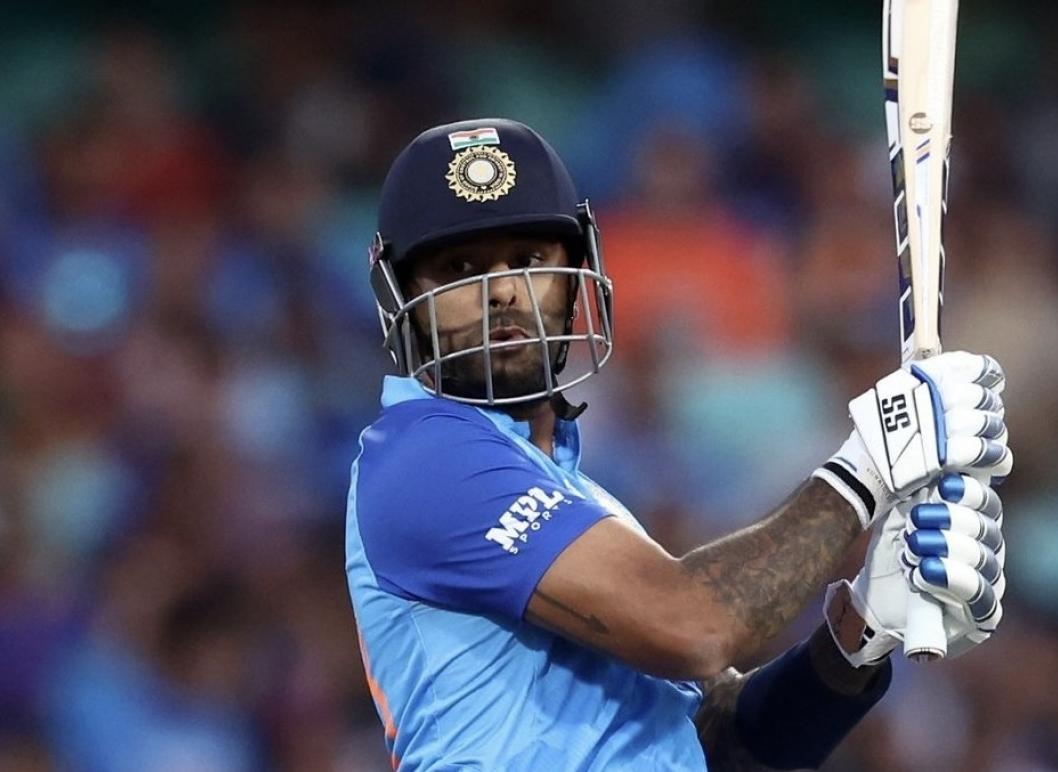 During his team's Super 12 encounter against Zimbabwe at the Men's T20 World Cup 2022, Suryakumar Yadav on Sunday became the first Indian batter to smash 1,000 T20I runs in a calendar year, adding another another accomplishment to his fascinating career.

Suryakumar passed the 1000 run mark in T20 Internationals in 2022 thanks to his game-changing performance (61 off just 25 balls) against Zimbabwe. Currently, he has scored 1026 runs in 28 T20I innings this year.

The 32-year-old follows in the footsteps of Mohammad Rizwan in 2021, the Pakistan opener finished with 1326 runs last year, becoming the first Indian and only player to ever accomplish the milestone.

Yadav's accomplishment is even more remarkable given that he set the record run return while typically batting at number four, thereby reducing the number of deliveries faced. While Yadav's total has been scored off just 550 balls, Rizwan's massive haul from last year came from 983 balls.

The main difference between Suryakumar and many of the other top run scorers on the all-time T20I list is how quickly he amassed his enormous total of runs.

India increased their chaseable target to 186/5 in 20 overs thanks to Suryakumar's effort, which proved too high for their opponents to reach. India easily defeated England by 71 runs to win Group 2 and advance to the Men's T20 World Cup semifinals.