T20 World Cup: Trying to give Malan, Wood as much time as possible to be fit for semis, says Buttler 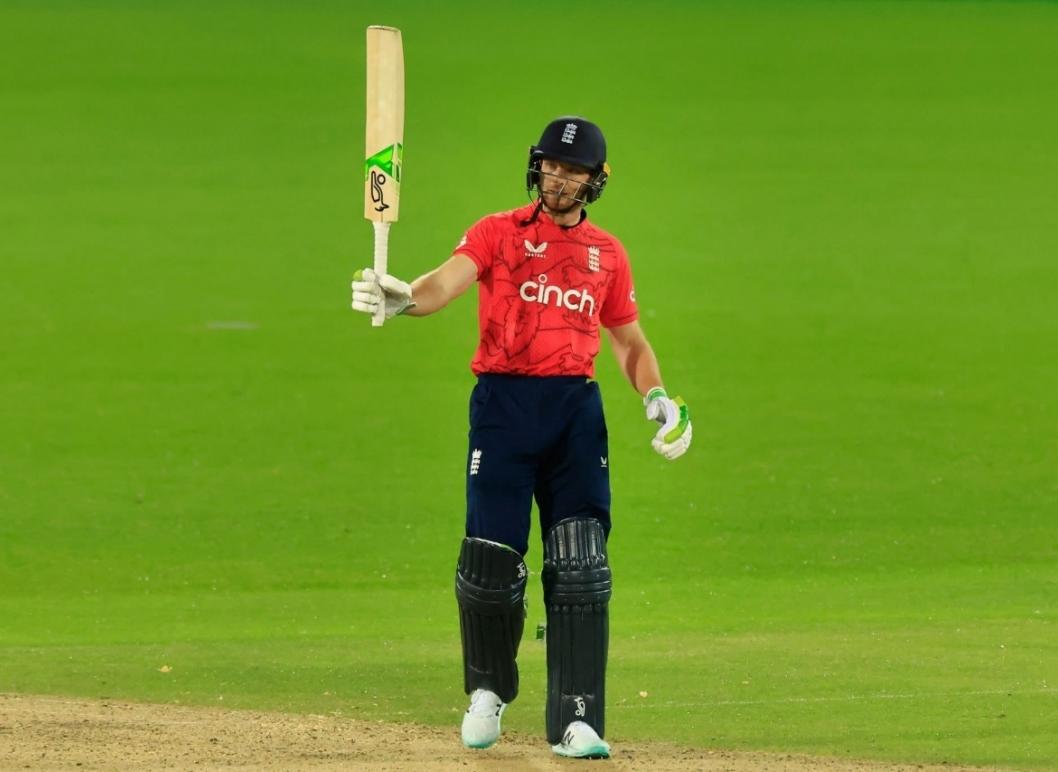 England captain Jos Buttler provided an update on the availability of Dawid Malan and Mark Wood ahead of their semifinal match against India in the Men's T20 World Cup, stating that the team is trying to give the two players as much time as possible to be declared fit for the intense match at Adelaide Oval on Thursday.

In England's final Group 1 encounter against Sri Lanka in Sydney, left-handed batter Malan hobbled off the field in the 15th over after pulling up while chasing a ball to the boundary. He was prepared to bat when England faltered in the later stages of their chase, but he was ultimately not required as they successfully chased down the total to secure their semifinal position.

While Wood pulled up during a little jog in the optional practise on Tuesday, England confirmed he was experiencing generalised body stiffness and advised him not to participate any further as a precaution.

"We'll watch to see how they pull up. We are making an effort to offer them as much time as we can. Dawid obviously felt a minor ache when he left the field the other day, while Woods was a little stiff. We have faith in the medical staff and in those two men. We'll give them as much time as we can to get in shape "said Buttler at the news conference prior to the game.

"To play the game, males must be in good physical condition. Players don't always give it their all in every sport. You must, of course, be able to do your teamwork duties. With those guys, we shall be as accommodating as we can. We have 15 players getting ready to play as usual.

We have some terrific players who haven't played in the tournament yet and are eager to make an impact if given the chance, said Buttler. "There have been some extremely tough picks throughout the entire competition."

India and England will play one other for the first time ever on Thursday in a T20 World Cup elimination match. It's going to be a tremendous occasion and these are the times you want to be involved as a player, said Buttler of the match, which will take place at one of the top stadiums in the world and against a talented Indian squad that will be well-supported tomorrow.