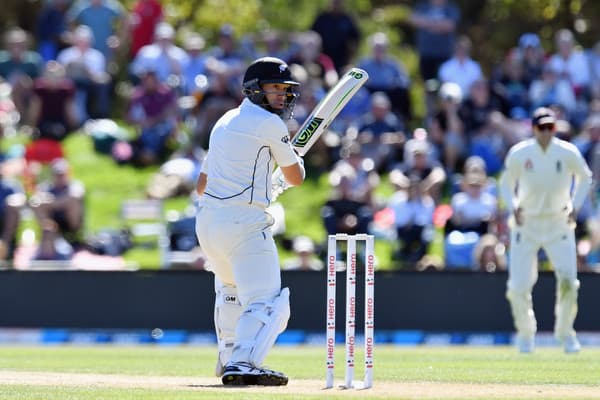 On the fourth day at the SCG Test, Ross Taylor surpassed Stephen Fleming to become the leading run-scorer for New Zealand in the longest format. He began the second innings with 21 runs required and shortly after tea took a three in a Nathan Lyon delivery to break the record. He received the standing ovation thereafter at the end of the over from the crowd as well as from the Australian players.

Stephen Fleming’s tally of 7172 was the most by any Kiwi batsman in Test till Taylor broke it. The elite list has former captain Brendon McCullum in third place with 6453 runs followed by current skipper Kane Williamson (6379) and Martin Crowe (5444).

He will be playing his 100th Test for New Zealand in the upcoming series against India in Wellington. After making debut against South Africa at Johannesburg in 2007 so far Taylor has scored 19 Test tons to his name to become the second-best in that list just behind Kane Williamson.

However, he failed to add more to his total after the record-breaking shot and he was bowled by a brilliant delivery from Pat Cummins. Overall Taylor had a disappointing series in Australia where he could accumulate mere 152 runs at an average of 25.33 although that would still likely to make him New Zealand’s second-highest run-scorer in the series.

In February 2019 Taylor had broken Fleming’s record in ODI against Bangladesh in Dunedin as well and now holds New Zealand’s record in both Tests and ODIs. After this record-breaking performance, Taylor said, “I definitely don’t have an end date. As everyone tells me you’re a long-time retired and you’ll know when the best time is to retire. I just take it a couple of months at a time. I don’t look too far ahead, but all going well I’ve hopefully got a couple of years left with the New Zealand team.”