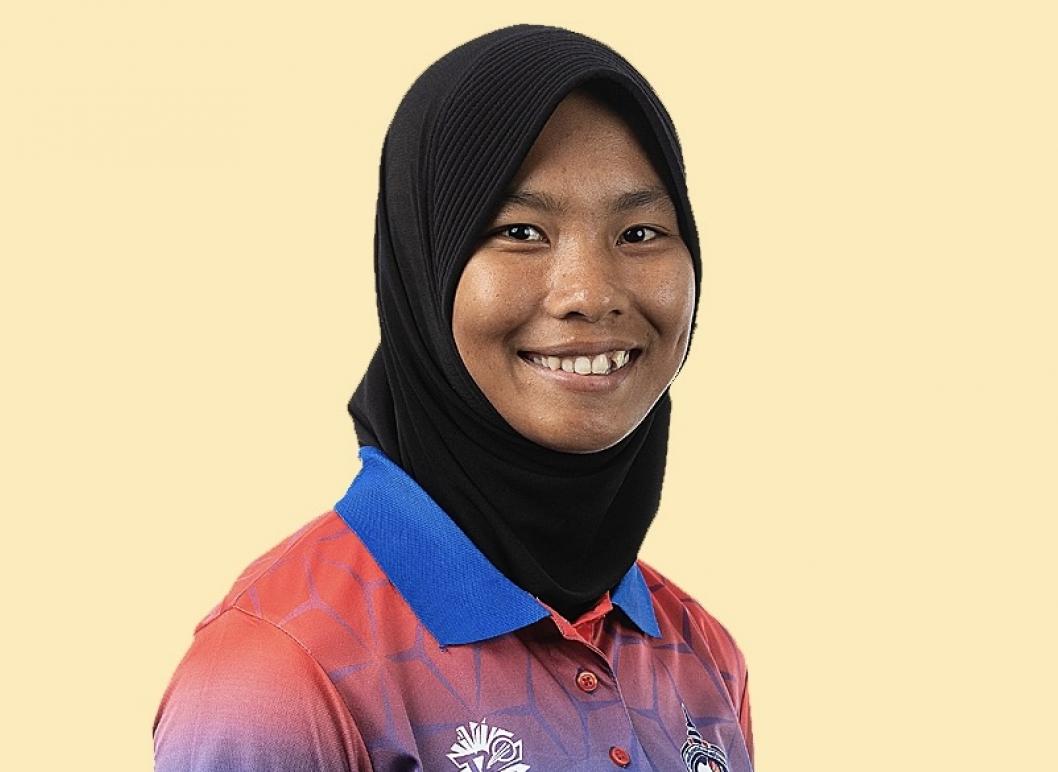 The ICC's Expert Panel determined that Thailand's Rosenan Kanoh uses an improper bowling action, and the off-spinner has been suspended from bowling in international cricket with immediate effect as a result.

The 23-year-old was reported to the match authorities after her team's September 23 play against Bangladesh.

After examining the game film, the ICC Expert Panel declared Kanoh's bowling action to be unlawful.

The ICC released a statement stating that Kanoh has been suspended from bowling in international cricket in accordance with Article 6.5 of the rules. "The Expert Panel evaluated match film of Kanoh's bowling action and decided that she employs an illegal bowling action," the statement read.

Kanoh's suspension will stay in effect until she submits to another evaluation of her bowling technique and that evaluation finds that it is legal.

The spinner has so far taken two wickets in eight WT20I for Thailand.