The current Indian team does not have batsmen like Dravid, Sachin says Mohammad Yusuf 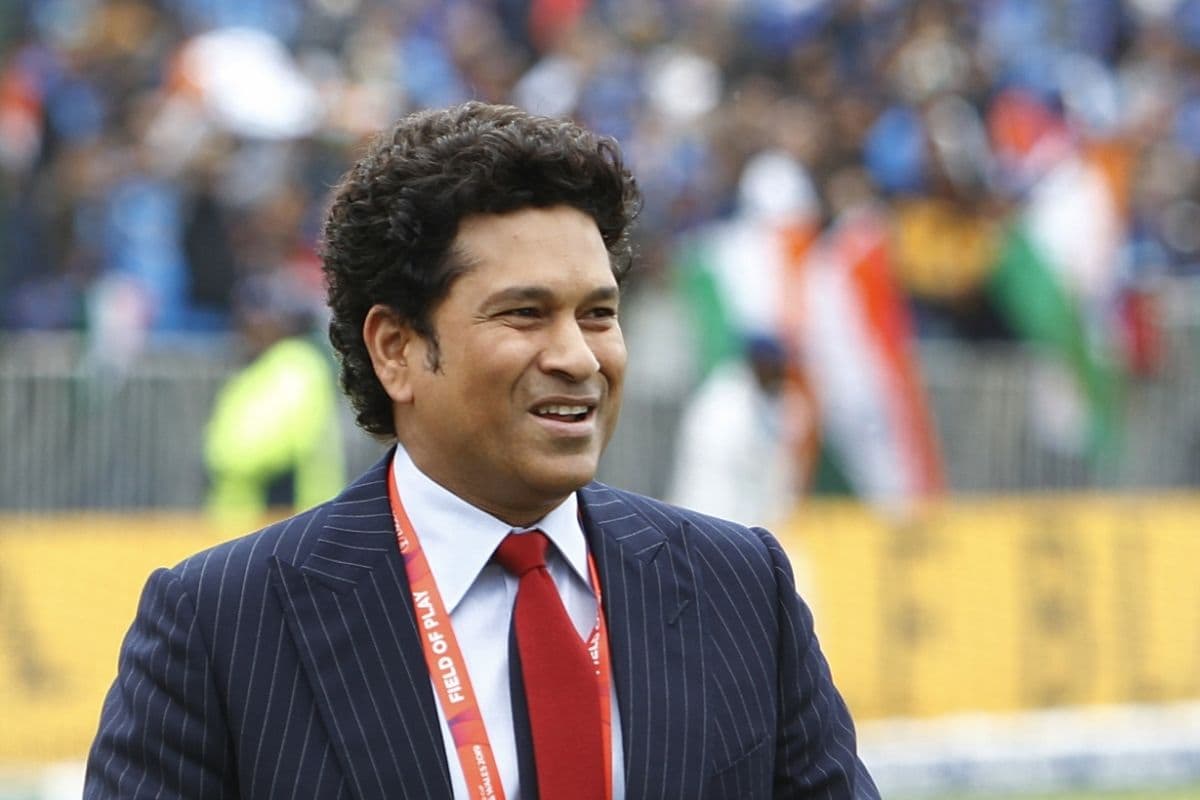 The current crop of players cannot be compared to the likes of Rahul Dravid, Sachin Tendulkar and other past stars, according to former Pakistan batsman Mohammad Yousuf.

Yousuf, who faced the Indian team a number of times in bilateral series across formats and in the World Cup in his playing days, said that in the past, all teams had a few players who were of high quality.

“In the past, teams, such as India, Australia and South Africa, had three-four quality players in the side. India had players like (Rahul) Dravid, Sachin (Tendulkar), (Virender) Sehwag, (Sourav) Ganguly, (VVS) Laxman and Yuvraj Singh. These six batsmen were playing in a single team,” said Yousuf during a TV show as quoted by Cricket Pakistan.

“The current Indian team does not have such batsmen. You can’t compare the current players (such as Virat Kohli and Rohit Sharma) with the class of Sachin and Dravid,” he said.

The current Indian team must be wondering that without any cricket going on, the critique doesn’t quite fade away. Or probably, have just become accustomed to comparison.