Three Players who deserve a place in India’s T20I squad 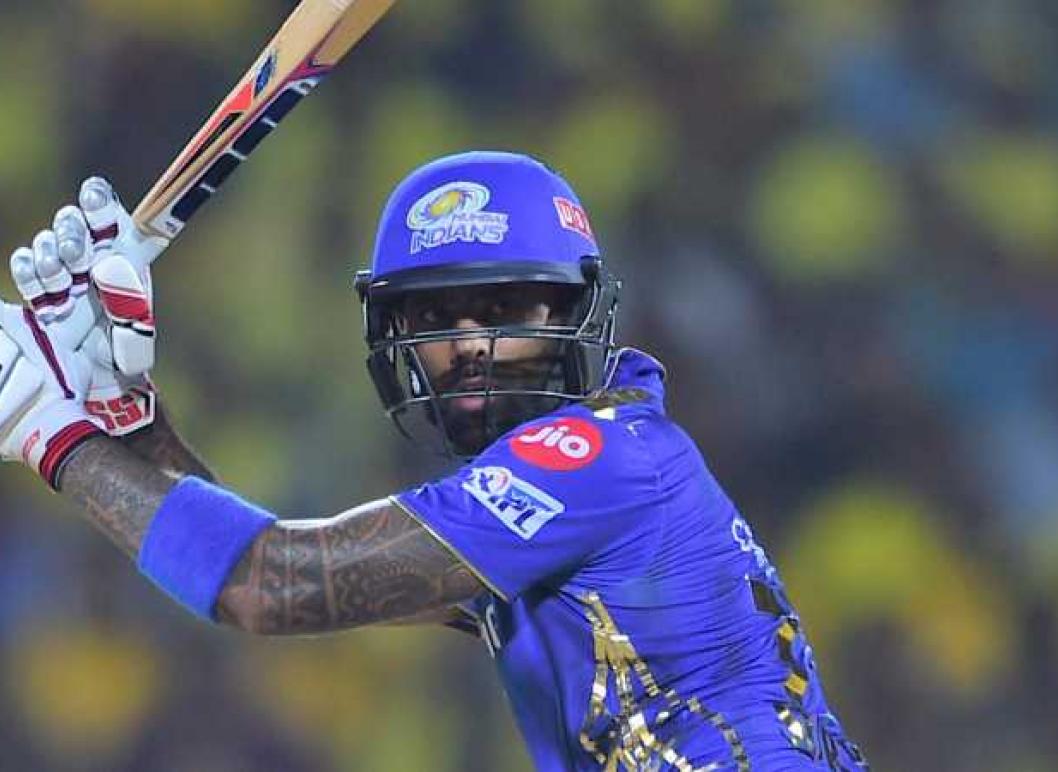 With the T20 World Cup scheduled to be played in Australia towards the end of 2020, India is currently busy identifying the right resources to form their squad for the mega event. The management needs to be pro-active with their approach and should pick players who have performed well in domestic T20s instead of looking at the already tried options just for the sake of continuity. The Indian think-tank should give them enough opportunities in the remaining T20I matches before the World Cup to find out who meets the requirements of the squad in the best possible way. In fact, there are a lot of players who have been performing consistently over the last couple of years. So here is a lowdown on the best five out of them.

Suryakumar Yadav: The Mumbai batsman has been a consistent run-getter across formats in domestic cricket over the years but he has taken his T20 game to a whole new level in the last couple of years. Suryakumar has scored 400+ runs during each of the last two seasons of the IPL at an excellent average of over 30. Moreover, he was the third-highest run-scorer in the Syed Mushtaq Ali Trophy this season as well. The 29-year-old amassed 392 runs at a stunning average and strike-rate of 56 and 168.96 respectively.

Harshal Patel: The Haryana all-rounder is someone who could be a great T20 asset for India. They are currently seeing Shivam Dube as Hardik Pandya’s backup in the squad but Patel has far more potential as a seam-bowling all-rounder than Dube. In 91 T20s so far, Patel has taken 95 wickets at an excellent strike-rate of 19.6. Not only that, he is a Lower-order power-hitter who has an excellent strike-rate of 153.81 and three fifties to his name as well. In fact, the 29-year-old was the joint second-highest wicket-taker and the fourth-highest run-scorer in the recently concluded Syed Mushtaq Ali Trophy too. While he claimed 19 wickets at an excellent strike-rate of 13.5 during the tournament, his tally of 374 runs came at a good average of 31.16 once again.

Shreyas Gopal: The Karnataka leg-spinner has been a real force to reckon with during the last two seasons of IPL. He picked up 11 and 20 wickets during IPL 2018 and 2019 at excellent strike-rates of 16.90 and 14.40 respectively. Gopal has an equally good bowling record in overall T20s as well. He has 78 wickets in 61 matches at a stunning average of 16.78. The 26-year-old was the joint second-highest wicket-taker during the recently concluded Syed Mushtaq Ali Trophy as well, during which he claimed 19 wickets at an outstanding average of 15.0 once again.