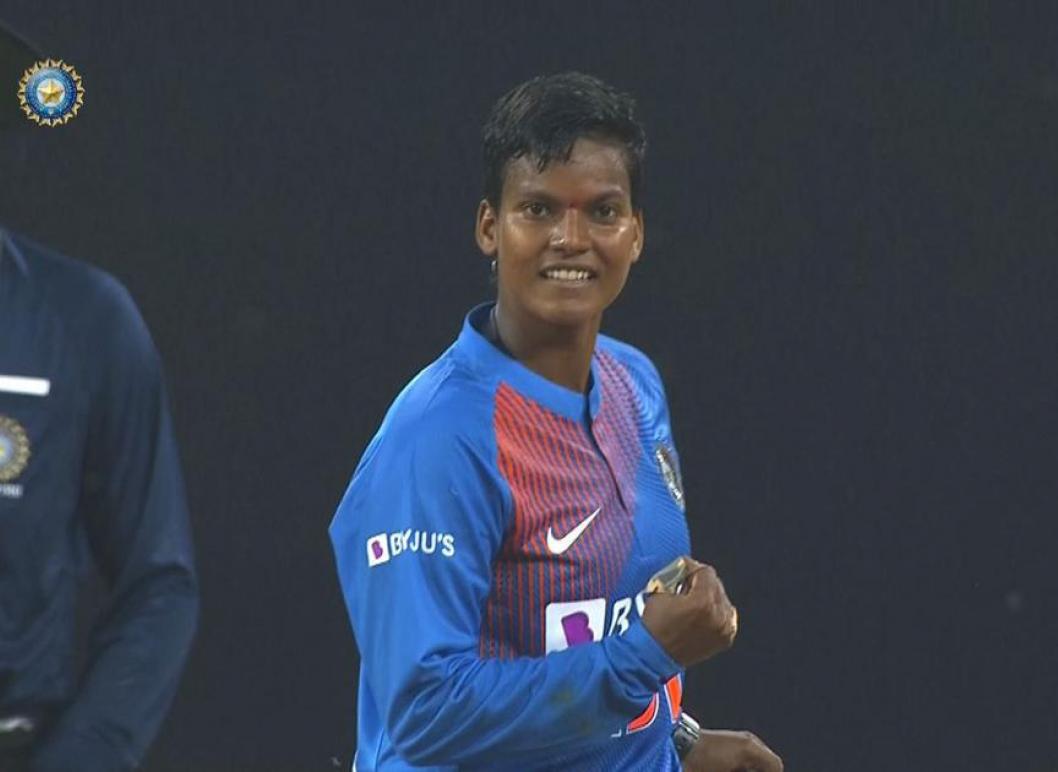 India Women recorded a thumping 10 wicket victory in the second Twenty 20 International against West Indies Women. The Indian openers continued the good form and finished the match unbeaten with almost half of the allocated overs to spare.

Stafanie Taylor was still not fit enough to make a return and Anisha Mohammed, the stand-in captain, won the toss and decided to bat. Indian bowlers were on the money from the start and never allowed West Indies to run away with the scoring rate. West Indies Women lost two wickets in first five overs. Their biggest partnership of 34 runs came between Hayley Matthews (23) and Chedean Nation. Nation also added 32 runs with Natasha McLean (17)  as she top-scored with 32. However, Deepti Sharma picked up both Nation and McLean in the 17th over to kill any West Indian hope for a good finish. Sharma also took two wickets in the 20th over and finished with brilliant figures of four wickets conceding 10 runs in her allotted four overs. Shikha Pandey, Radha Yadav, and Pooja Vastrakar picked up one wicket each.

A target of 104 was not going to be a big challenge to the in-form Indian openers but the young Shafali Verma kept building on her reputation. On Saturday she became the youngest Indian with an international fifty and she celebrated with another gem of a knock to score 69 off 35 balls in this match. She hit the ball with extreme power and finished with 10 fours and 2 sixes. The experienced Smriti Mandhana was more than happy to play the supporting role and was unbeaten on a solid 28-ball 30 with four boundaries. India finished the chase in 10.3 overs and took a strong 2-0 lead in the five-match series.

Deepti Sharma was the Player-of-the-Match for her bowling performance. The next T20I between both teams will be played at Providence Stadium in Guyana on November 15.