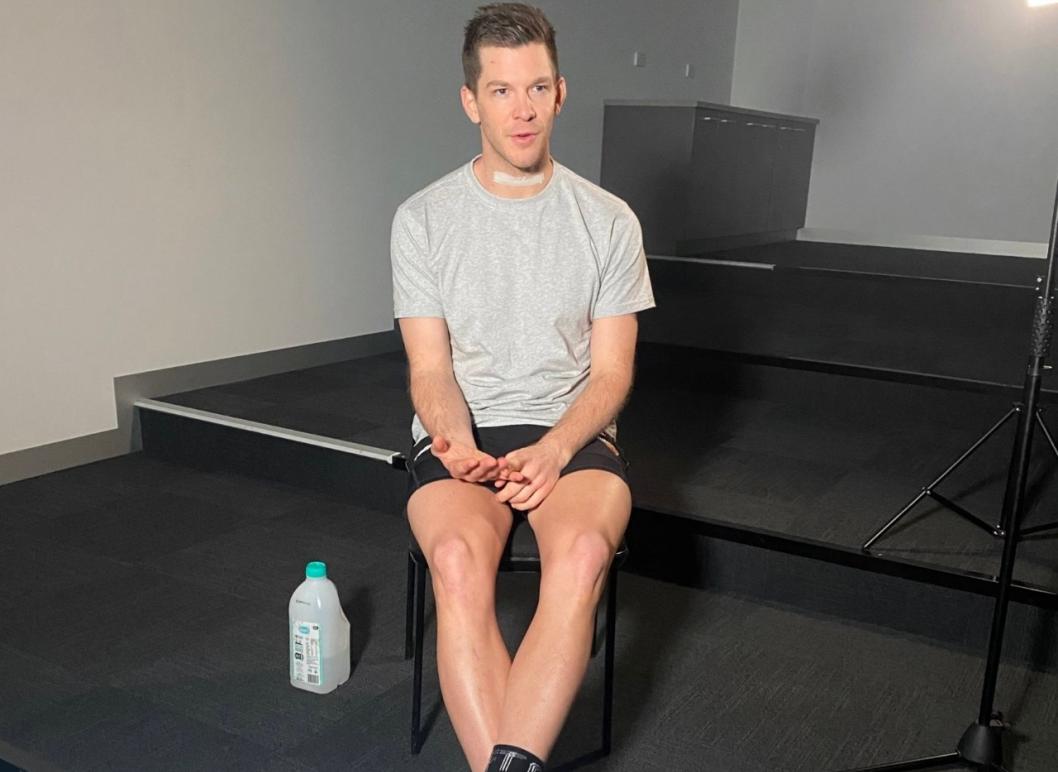 Tim Paine has stepped down as Australia's Test captain after his explicit messages sent to a female colleague at Tasmania in 2017 emerged in public domain.

Paine, however, will be available for the Ashes, due to start in three weeks. Cricket Tasmania had earlier cleared him off the charge after the internal investigation found that the interaction was 'one-off' and 'consensual'.

Paine was recalled in 2017 after a seven-year-long hiatus. He was also appointed captain in early 2018/19 in the aftermath of the ball-tampering scandal.

'Today, I'm announcing my decision to stand down as the captain of the Australian men's test team. It's an incredibly difficult decision, but the right one for me, my family, and cricket,' Paine said.

Cricket Australia has accepted the resignation and will declare the new captain soon. Pat Cummins, the current vice-captain, is among the frontrunners to succeed Paine.

'The Board has accepted Tim's resignation and will now work through a process with the National Selection Panel of identifying and appointing a new captain,' stated CA chair Richard Freudenstein.