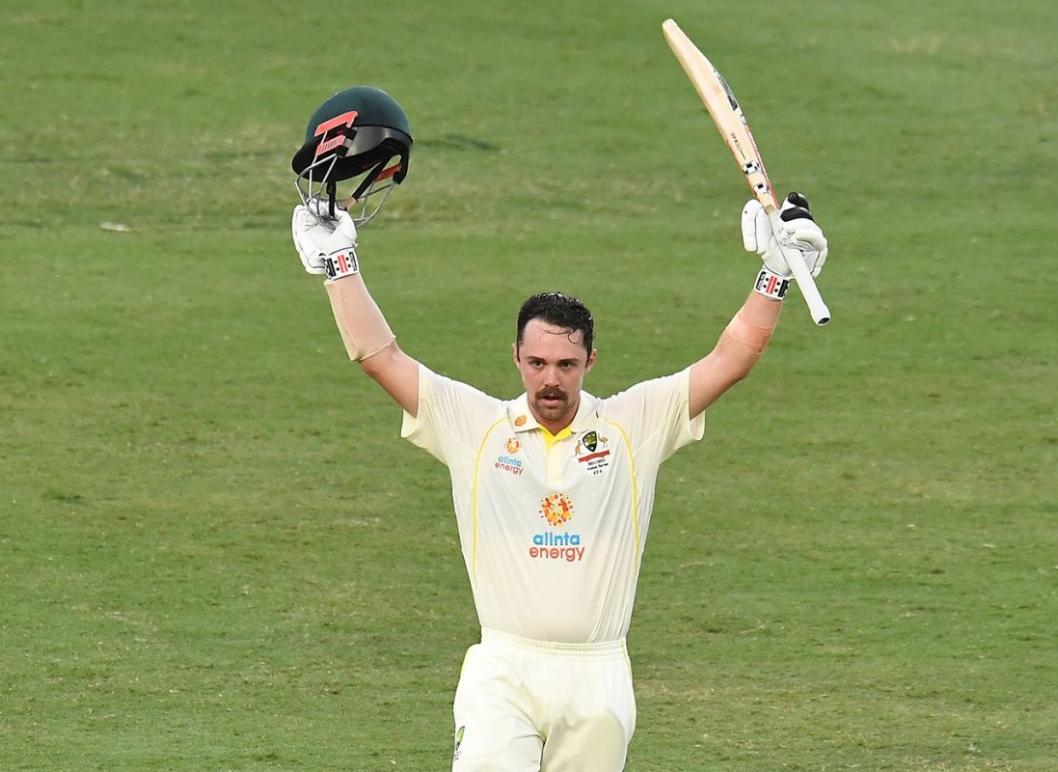 In place of the now-retired Aaron Finch, left-handed batter Travis Head has been named to Australia's 14-man One-Day International (ODI) team for the three-match series against England that will begin soon after the ICC Men's T20 World Cup here.

George Bailey, the chairman of selectors, stated that the series was crucial because "our objective is to continue to construct a squad with an eye to next year's World Cup (in India), under Pat (Cummins) as the new ODI captain."

"Aaron Finch is replaced by Travis Head, who previously performed effectively in Pakistan and Sri Lanka. He has shown versatility in the kinds of roles he can fill in our lineup for ODIs. Our next ODI opportunity will be in India the following year, when we will have the chance to compete in conditions similar to those of the World Cup in October "sen.com.au cited Bailey's statement.

"We have returned to a pretty similar group to that which played strongly last summer in emphatically winning the Ashes," said Bailey. "After some larger squads for the sub-continent tours over the winter.

"Marcus Harris retains his place after continuing to perform for Gloucestershire in the English County competition and a strong start to the Marsh Sheffield Shield season," he added.