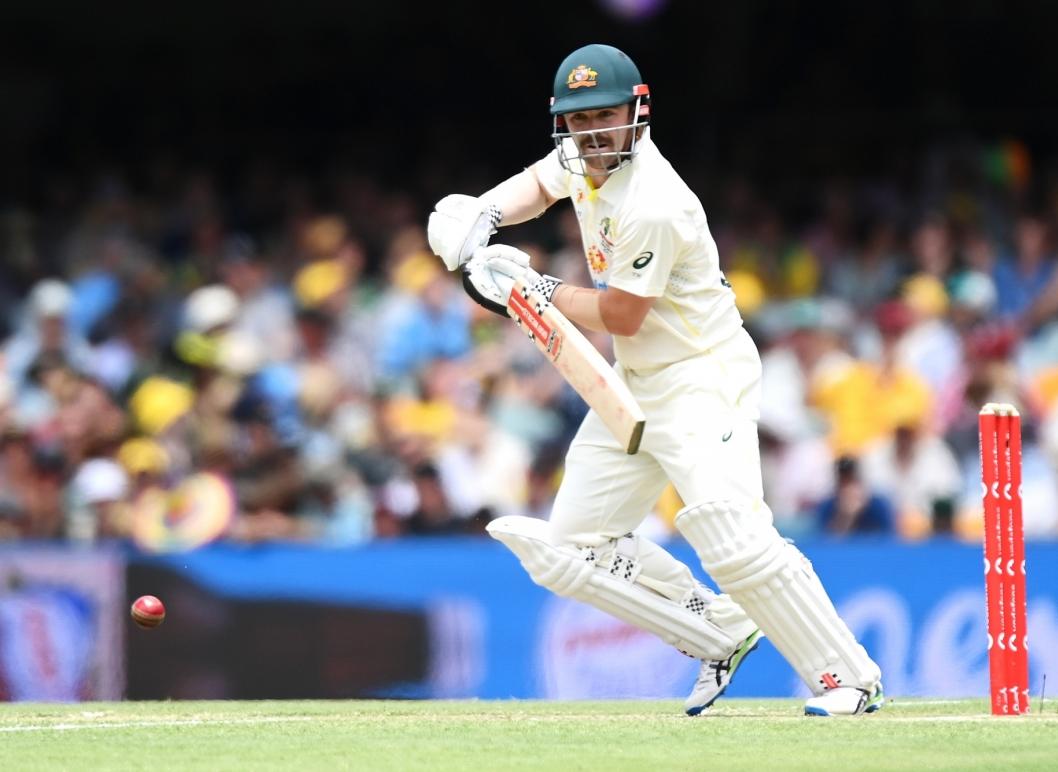 Travis Head, Australia’s leading run-scorer (248 runs at an average of 62) in the ongoing Ashes series, tested positive to Covid-19 following a routine PCR test. He will now miss the fourth Ashes Test match, starting 5 January at the Sydney Cricket Ground.

Head is asymptomatic and will remain in Melbourne. As per Victorian Government Health requirements, he will have to isolate with his partner for seven days.

The rest of the Australia squad, their families and the support staff have undergone PCR and RAT tests. The Australian and English squads are expected to travel to Sydney separately.

Australia have added Mitchell Marsh, Nic Maddinson and Josh Inglis to the current squad ‘as a precautionary measure … as additional cover’. However, Usman Khawaja is likely to replace Head in the fourth Test match.

Head’s news came a day after the confirmation of England head coach Chris Silverwood’s absence from the Sydney Test. So far, there are seven Covid-19 cases in the English camp.

With an unassailable 3-0 lead in the five-match series, Australia have already secured to retain the Ashes.