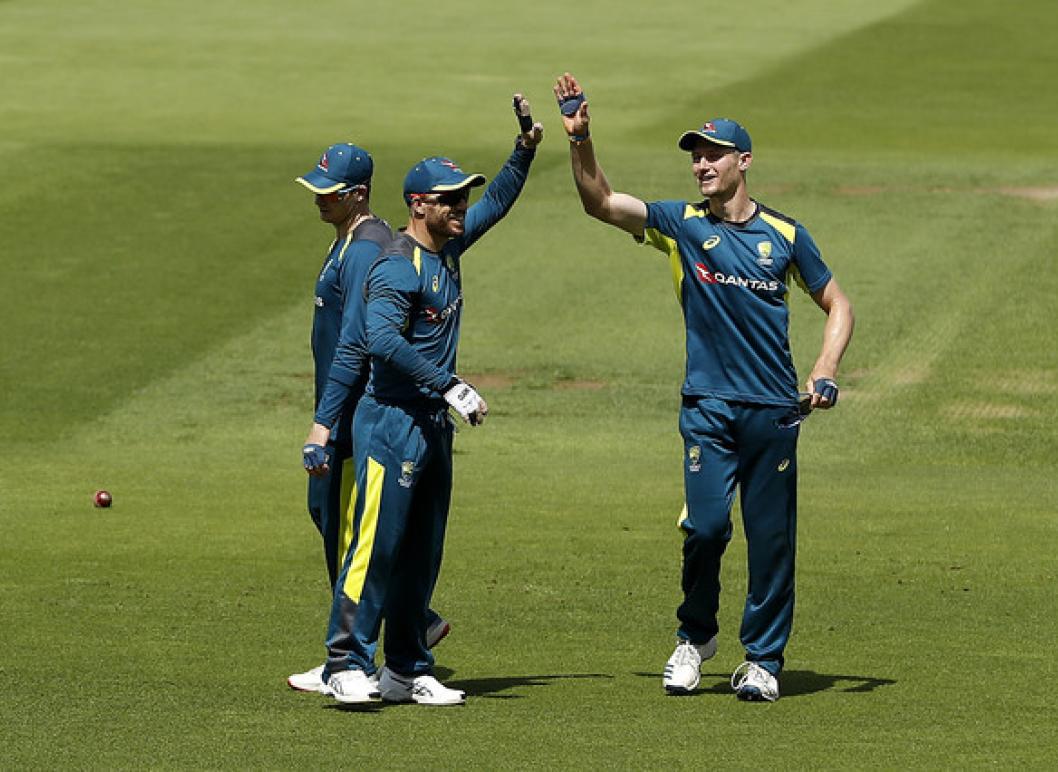 Cameron Bancroft, Joe Burns, Michael Neser and Travis Head have been named in the 14-member squad for the upcoming two-Test match series between Australia and Pakistan. Usman Khawaja, Marcus Harris and Peter Siddle have not been picked.

Bancroft was not in Australia A squad for the tour game against Pakistan but rushed to the side after Nic Maddinson pulled out due to mental health issues. Bancroft made 49 off 155 balls in their first innings total of 122 all out, and will likely be competing for the number 5 spot with Head. Head had been dropped for the final Ashes Test but came back to form last week as he struck 109 for South Africa against New South Wales.

“Travis Head scored a hundred against a very good New South Wales attack just a few weeks ago and also offers the option of part-time off-spin,” Trevor Hohns, the national selector, said. “Matthew Wade was superb as a specialist batsman through last summer, had a solid Ashes Series with two hundred and a strong start to the current domestic season.

“We anticipate Matthew and Travis will give us a strong middle order in support of the top four. Cameron Bancroft is someone who has the ingredients of what we believe makes a good Test cricketer,” he added.

“David Warner and Steven Smith are in magical touch. We also welcome Joe Burns into the squad who we feel was unlucky to miss the Ashes squad. Joe’s record speaks for itself, he has Test hundreds on the board and has combined very well with David (Warner) in the past. We also like the feel of a right-hand, left-hand combination at the top of the order. Marnus’ performances in England and at the start of this season demanded his selection,” said Hohns.