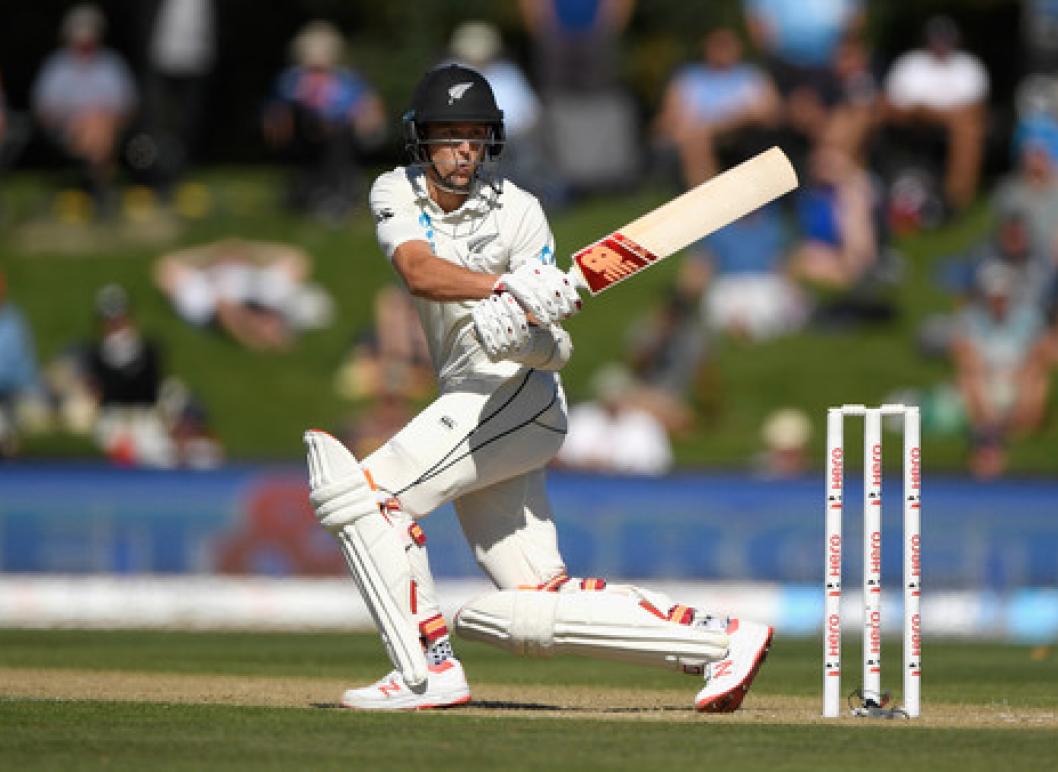 New Zealand, who have already conceded the three-match Test series to Australia, suffered another big blow after their pacer Trent Boult was ruled out of the third and final Test in Sydney after fracturing his right hand while batting in the second game at the MCG.

Boult was struck on the gloves by Mitchell Starc in New Zealand’s first innings and went for x-rays thereafter. The results confirmed a fracture, which means that Boult will miss at least four weeks of cricket.

“Trent Boult suffered a fracture to the second-metacarpal of his right hand after being struck while batting on day three of the second Test against Australia in Melbourne,” a New Zealand Cricket spokesperson said. “An X-ray during the tea break confirmed the undisplaced fracture which will require around four weeks of rehabilitation, meaning Boult will return home to New Zealand at the end of the Test. A replacement player will be confirmed in due course.”

The fast bowler had missed the first Test between the two sides in Perth because of a side strain that he had suffered in the series against England. He, however, had recovered in time to play the iconic Boxing Day Test, that saw a crowd of more than 80,000 on Day 1.

Opener Tom Latham stated that Boult’s injury was “gutting” for the pacer and the team as a whole.

“It’s obviously gutting news for Trent and also for our group to have someone like that ruled out with his injuries,” Latham said. “We’ll have to wait and see who the replacement is over the next few days, but I’m sure whoever will come in will be up for the task.”

Boult is the second Kiwi to be injured during the tour, after fast bowler Lockie Ferguson had earlier flown back home.