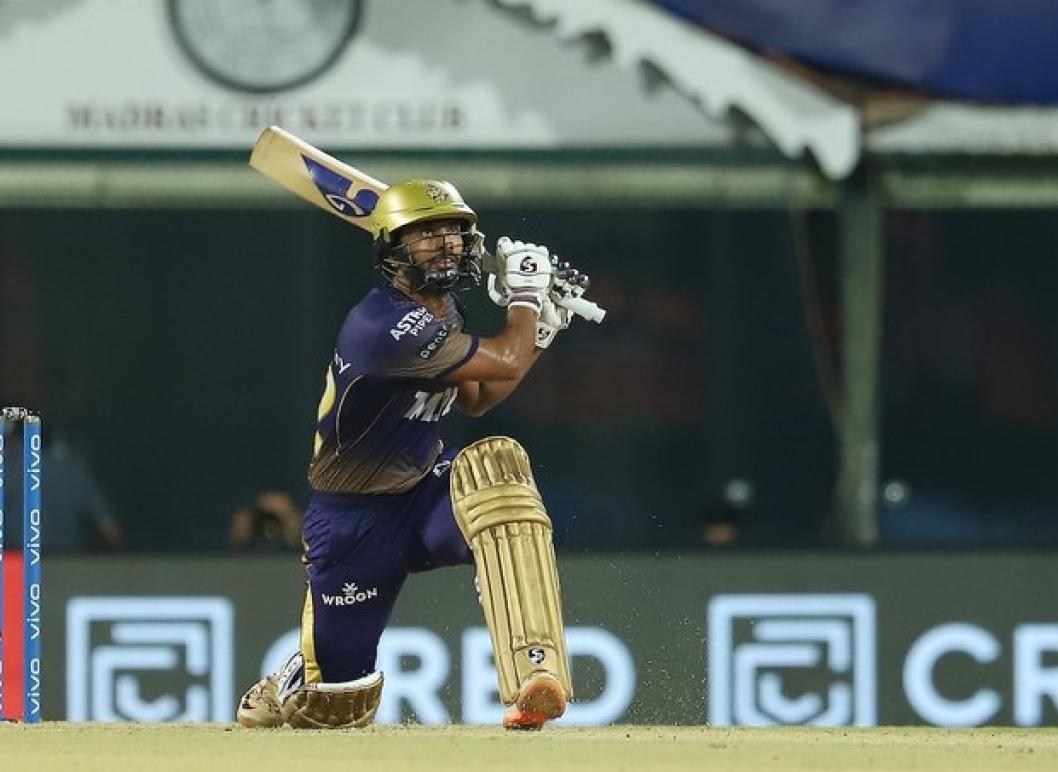 Rahul Tripathi's six off the penultimate ball of Qualifier 2, off R. Ashwin, took Kolkata Knight Riders (KKR) to their third IPL final in the most dramatic fashion on Wednesday night at Sharjah. They will face three-time champion Chennai Super Kings (CSK) at the Dubai International Stadium on Friday night. KKR have not lost an IPL final, and had beaten CSK in 2012.

Chasing 136, KKR were headed towards a comfortable victory following a 96-run opening stand between Shubman Gill (46) and Venkatesh Iyer (55). At one point they needed 13 in 25 balls, but the middle order lost the plot completely. Kolkata lost six wickets for seven runs in 3.5 overs.

Before that moment Tripathi had looked unsettled and had not got going. He had only scored six runs from 10 balls, while Ashwin, defending seven in the final over, had conceded just one run off four balls and was on a hat-trick.

Ashwin bowled a quickish length ball outside off, and Tripathi flat-batted it over the long-off boundary, much to the delight of the KKR dug-out.

Before that thrilling finish, 26-year-old Iyer was the star of the day. His 55, laced with four fours and three sixes, took just 41 balls. He was aptly supported by Shubman Gill (46 in 46 balls) on yet another sluggish Sharjah pitch.

Earlier in the game, Morgan's boys produced a clinical bowling display to restrict Delhi to 135/5.

Sent in to bat, DC batters struggled on a slow pitch. Shikhar Dhawan top-scored with a 39-ball 36, while Shreyas Iyer remained not out on 30 off 27 balls. Apart from Shimron Hetmyer's brief cameo of 17 off 10, none of the other Delhi batters managed to inject momentum into the innings, and failed to challenge Kolkata with a stiffer target.

For KKR, Varun Chakravarthy took 2-26, while Lockie Ferguson and Shivam Mavi got a wicket apiece.