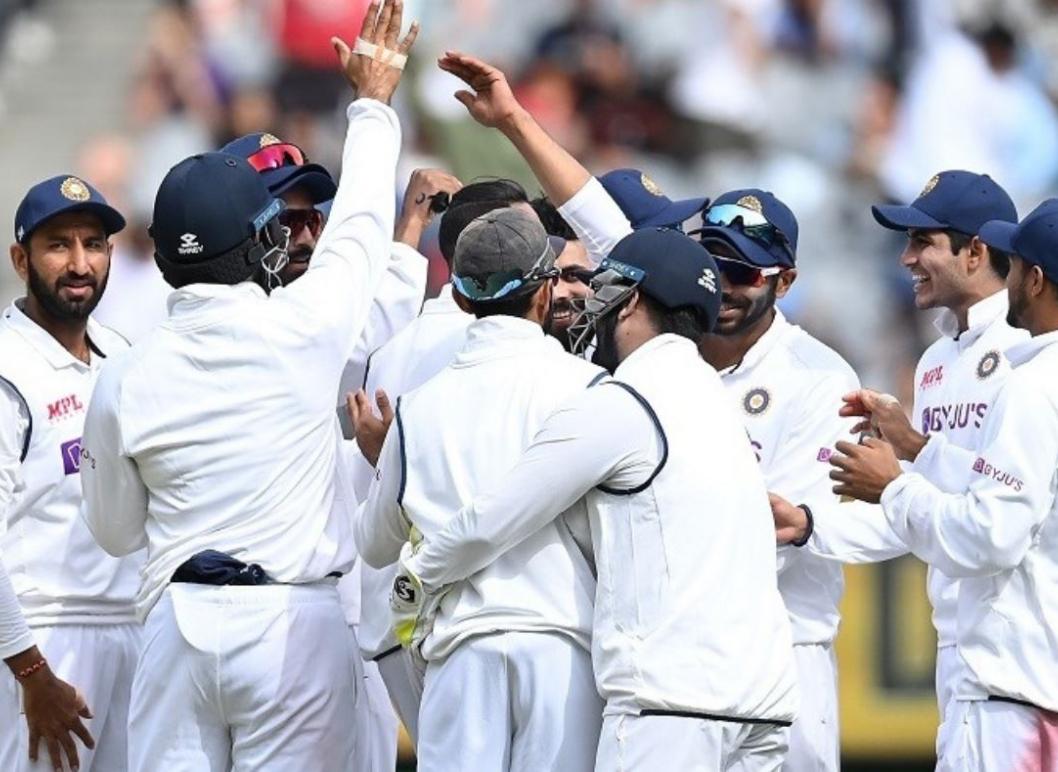 India bounced right back in the Border-Gavaskar Trophy 2020/21 by winning the second Test against Australia at the MCG by eight wickets. The visitors had dominated for most part of the match and day four was just about putting the final touches to a scintillating dish. India dismissed Australia for 200 early on the day. That meant a target of 70, which India chased down rather easily in 15.5 overs, thanks to a debut Test fifty for Shubman Gill.

The win was special given the defeat India had suffered at the hands of the hosts in the first Test at the Adelaide Oval. In the absence of captain Virat Kohli, Mohammed Shami, Ishant Sharma, and Rohit Sharma, the task for India was a tough one, which is what makes the win by Ajinkya Rahane led team one to remember for the ages. And Twitterati made sure that they play their part in the same.

Every Indian fan was eagerly waiting for Former India cricketer Wasim Jaffer’s response to India’s win and he didn’t disappoint.

Indian captain Virat Kohli also congratulated the team on the win at MCG. Also praising the stand-in skipper, Ajinkya Rahane for his captaincy.

What a win this is, absolutely amazing effort by the whole team. Couldn't be happier for the boys and specially Jinks who led the team to victory amazingly. Onwards and upwards from here 💪🇮🇳

The Little Master, Sachin Tendulkar was also delighted with India’s win and shared why he thought this win is so important and worth cherishing.

To win a Test match without Virat, Rohit, Ishant & Shami is a terrific achievement.

Loved the resilience and character shown by the team to put behind the loss in the 1st Test and level the series.

It was a special occasion for the fans in the stands. Team India’s official fan club, The Bharat Army also celebrated the win in their vintage style.

BCCI secretary, Jay Shah sent his wishes to the team through his Twitter handle.

Congratulations #TeamIndia! What a victory at Melbourne to level the series. Historic in every sense. Well played @ajinkyarahane88 @imjadeja @ashwinravi99 @RealShubmanGill @Jaspritbumrah93 Siraj and everyone in that dressing room for showing such resilience #AUSvIND 🇮🇳

It was just a great coincidence that India defeated Australia by the same margin the latter won the first Test.

The last game of the year 2020 was a display of strong character and strength shown by the Indian team. An important lesson that everyone can learn from in current times.

My one wish is that next year, our planet rebounds from 2020 as well as the Indian team did from 36!

Last but not least, Former England captain Michael Vaughan who had earlier predicted India getting whitewashed by the Aussies in this series was in the light again. This time for him praising one of Team India’s key architects in this win.

Well done Rockstar .. See what happens when you play !! 😜😜 https://t.co/HUZeoDcl7o