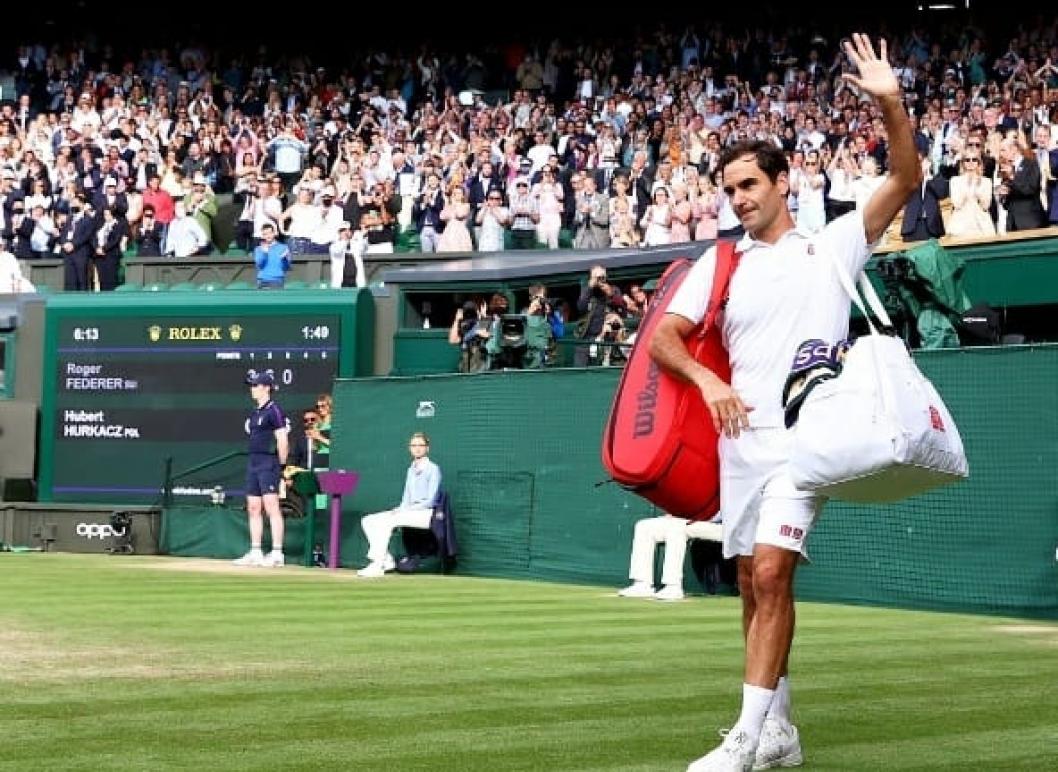 The UK grass court tournaments at Queen’s and Eastbourne will not be stripped of their ranking points. No decision has yet been made about Wimbledon, but the increasing likelihood is that it will not be affected either.

The ATP Player Council had threatened to take action after the All-England Club and the lawn Tennis Association banned had competitors from Russia and Belarus from competing this year because of the invasion of Ukraine. However, after discussions with players – many of whom had demanded to be consulted before any action – and tournament organisers, they have decided the events will proceed as normal.

The ATP was also aware that a number of players would have suffered from the removal ranking points, a major determinant in gaining entry to future tournaments, and how high a player might be seeded. The removal of such points would have been direct threat to the livelihoods of some players, especially those who play well on grass.

The LTA will still face disciplinary sanctions for breaching its contract with the tour by issuing the ban, which is heavily backed by the UK government, who do not want to hand the regimes of Russia, and its key ally Belarus, any propaganda platform by their players doing well in the summer UK grass tournaments.

Th ATP, however, argue that the ban flouts their fundamental principle that players of any nationality should be allowed to compete based solely on merit alone.

Russian and Belarusian players are being allowed to compete in the French Open that starts in Paris next week, but tournament organisers have already warned that if any pro-Putin remark during their time in France they result in immediately ejection from the event.

In any event, even if Wimbledon does not carry ranking points, it is unlikely to deter the top players from entering. It carries a total prize fund of GBP 40 million, and for some, it remains the ultimate tennis prize, the tournament that they want to win more than any other. Even those that do not support the Russian player ban are likely to put their scruples aside.