Umar Akmal ban reduced to half after appeal 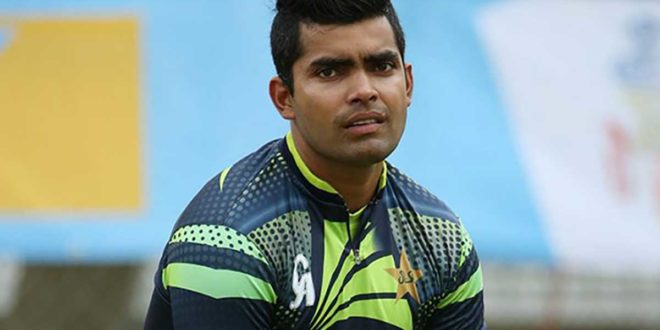 Pakistan batsman Umar Akmal’s ban of three years has been halved to 18-months after an appeal was made. The hearing was heard at the PCB headquarters in Lahore on Tuesday.

Akmal was initially handed a three-year-ban for failing to report match-fixing advances in the PSL.

The PCB had charged Akmal with a couple of breaches of its anti-corruption code for two unrelated incidents on March 20.

Both PCB and Akmal were asked to attend the hearing which was scheduled to be on April 27, today, at the National Cricket Academy in Gaddafi Stadium, Lahore.

Umar Akmal’s former teammate, Zulqarnai Haider has claimed of an incident during an ODI match against South Africa on November 2, 2010, at the Dubai Sports City

Haider said that Akmal, who was carrying the drinks in that match, asked him to under-perform with the bat.

“It was a very crucial match, and when I was batting, Umar Akmal brought drinks for us and had told me to underperform. His clear words were don’t bat efficiently. I had then clearly told him to only perform his drinks man duty. The matter was also brought to the team management after the match,” Haider stated.