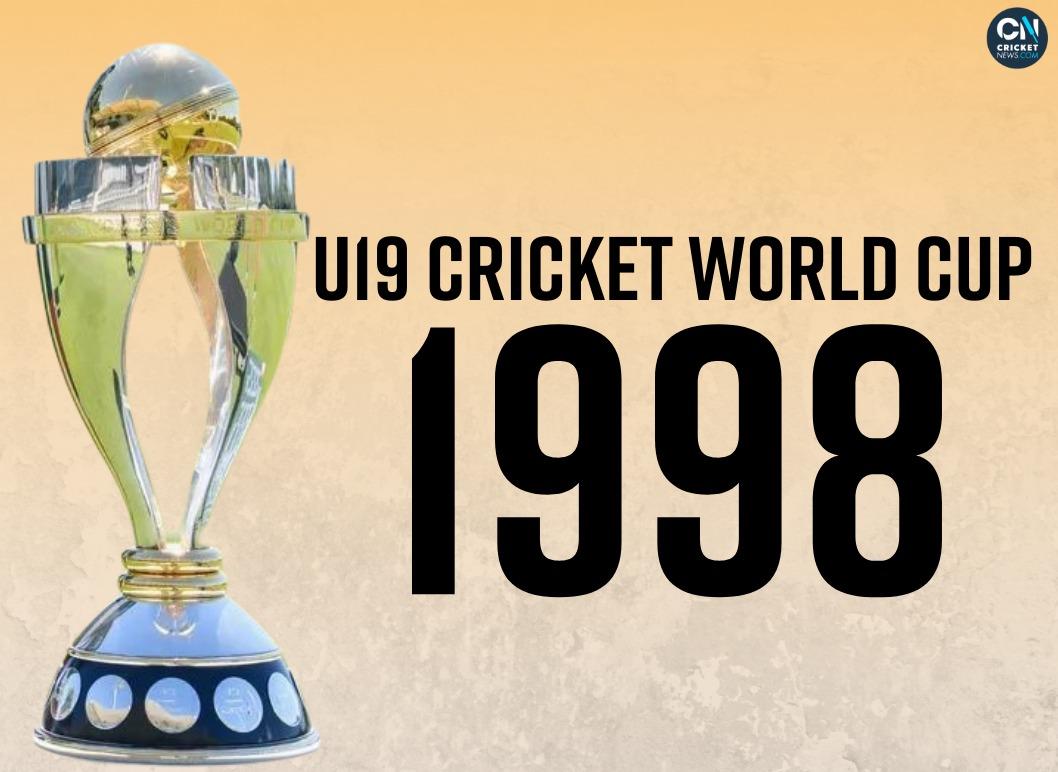 It took a decade after the previous edition, but the Under-19 World Cup finally returned in 1998 – with a promise to boot. ICC President Jagmohan Dalmiya announced that there would be an Under-19 World Cup every two years. Dalmiya’s other brainchild, the ICC Champions Trophy, was also launched the same year.

The twelve teams whose Senior Men had already qualified for the 1999 ICC World Cup in England – the nine Full Members along with Bangladesh, Kenya, and Scotland – qualified by default. They were joined by Denmark, Ireland, Namibia, and Papua New Guinea.

Thomas Odoyo, the Kenyan captain, had already played for the senior team in the World Cup more than two years ago, in 1996. The PNG team, meanwhile, arrived with only two leather bags full of equipment. The Gauteng cricketers came to their aid, with four more kits.

The cricketers from Full Members needed to be 19 or younger on 1 September 1997, while the cut-off for Associate Nations was eight months more. The West Indians misread the rules, and seven of their cricketers were disqualified. They had to fly in replacements. To no one’s surprise, they lost a league match to Zimbabwe and were eliminated.

The teams were split into four Pools, named after Don Bradman, Colin Cowdrey, Sunil Gavaskar, and Garry Sobers. Denmark won their first match in the Bradman Pool, chasing down 161 against an Ireland side that featured Ed Joyce, but barring that, there was no surprise.

For the first time, there was a Plate Competition (split into groups named after administrator Rushdie Majiet and Mike Procter). West Indies faltered in the Plate final as well. Chris Gayle blasted his way to 141 out of 243/8, but Mehrab Hossain (63) and Al Shahriar (90*) saw Bangladesh through in the 47th over.

The Super Eights groups were named after Basil D’Oliveira and Graeme Pollock. England, India, and Australia all won two matches in the former, but England went through on net run rate, largely because they chased down 148 against Australia inside 30 overs. The last match of the group, between India and Pakistan at Kingsmead, attracted 10,000 spectators.

A similar situation arose in the other group, where South Africa needed to win the last league match. They scored 240, but Sri Lanka got home with a ball to spare, and New Zealand qualified instead.