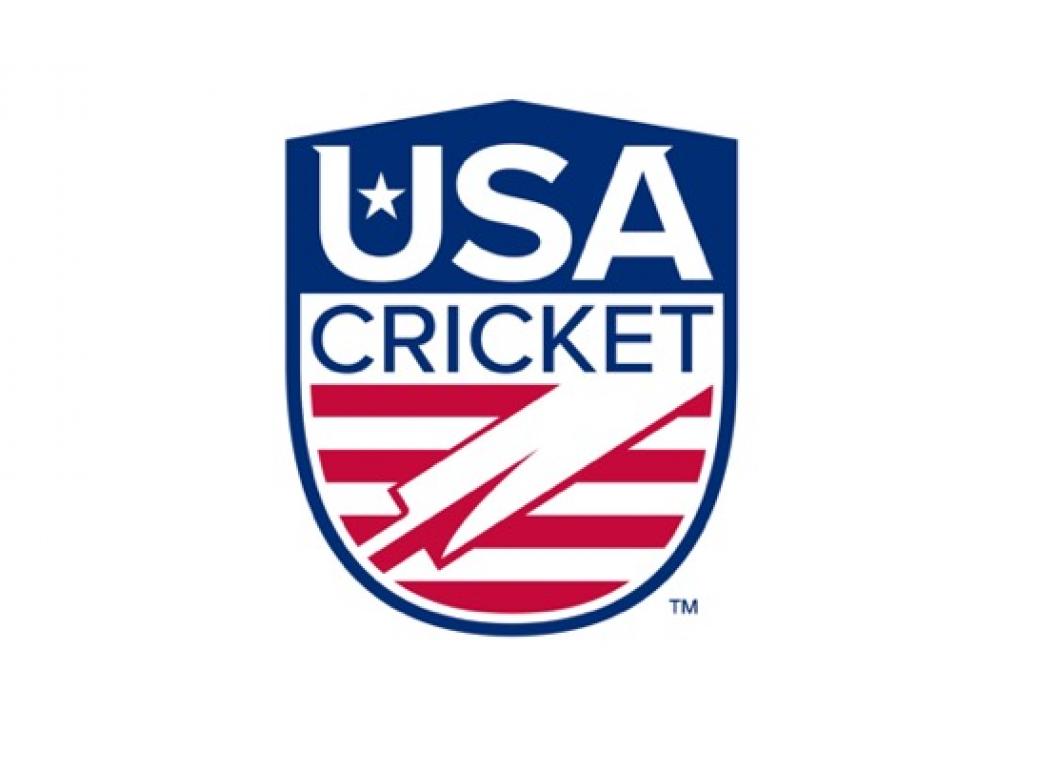 The ICC Men's T20 World Cup, the pinnacle cricket event, will be co-hosted by USA Cricket in 2024.

In two senses, the tournament will be historic. The USA has qualified as a participant for the first time in addition to co-hosting a major event. More than a dozen teams, including the USA, will compete in the ICC Men's T20 World Cup in 2024.

In order to promote cricket as a gentleman's game throughout the continent and encourage the next generation to play, the International Cricket Council (ICC) decided to conduct the tournament there. Since the USA joined the ICC as an Associate member in 1965, the game has progressively expanded and achieved significant strides in the past ten years. In 2019, becoming an ODI-playing nation was a significant accomplishment.

Vinay Bhimjiani, interim CEO, welcomed the ICC ruling and said, "This announcement has me giddy to the core. USA Cricket is dedicated to make this competition a memorable one. The display of the top cricket players in the world on American soil will serve as a springboard for the game's future development in this nation. The second-most watched sport in the world's greatest media market brings with it previously unheard-of value and exposure."

Dr. Atul Rai, the association's chairman, expressed the association's utmost satisfaction with the ICC's decision. "In addition to promoting cricket in the United States, the event will strengthen our strategic alliance with the ICC and create additional opportunities for us to organise tournaments in the future. The competition will elevate cricket to a more popular sport."

The likelihood that cricket will be included in the Los Angeles Olympic Games in 2028 will increase if the World Cup is held in the USA and the West Indies.