Velocity to the final despite losing to Trailblazers 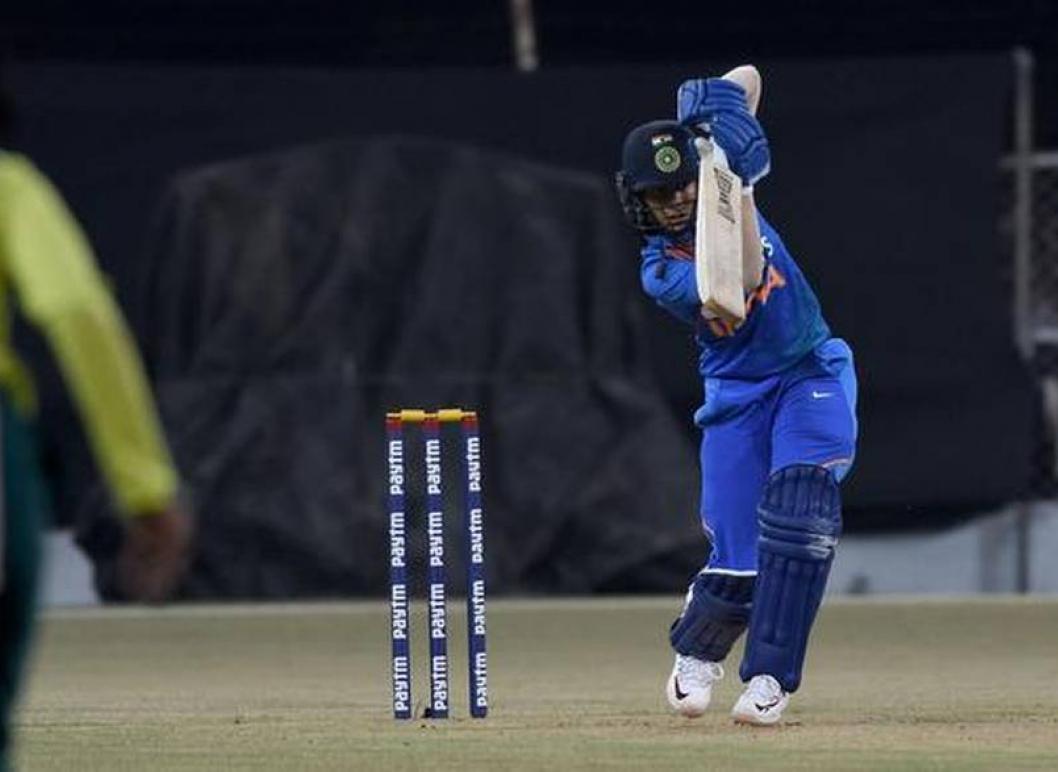 Trailblazers won the match against Velocity by 16 runs, thanks to fifties from Jemimah Rodrigues and S. Meghana. Despite the result, however, Velocity will face Supernovas in the Women’s T20 final due to their superior net run rate.

Winning the toss, Velocity decided to bowl first. Trailblazers lost Smriti Mandhana for just a single. Meghana and Rodrigues then added 125 for the second wicket. Meghana scored 73 in 47 balls, while Rodrigues took 44 balls for her 66. added 66 runs in just 44 balls. By the time Kate Cross claimed Meghana, Velocity were set for a high score on board. Hayley Matthews joined Rodrigues to add 27 in 16 balls, while Sophie Dunkey hit 19 off just eight balls. With 2-31, Simran Bahadur was the most successful bowler for Trailblazers.

Velocity started the chase well followed by a good opening partnership between Shafali Verma (29) and Yastika Bhatia (19). Later, Kiran Prabhu Navgire scored 69 in 39 balls, but a batting failure from the middle order restricted them to 174/9. Rajeshwari Gayakwad and Poonam Yadav took two wickets each for Trailblazers. However, the result did not hurt Velocity.