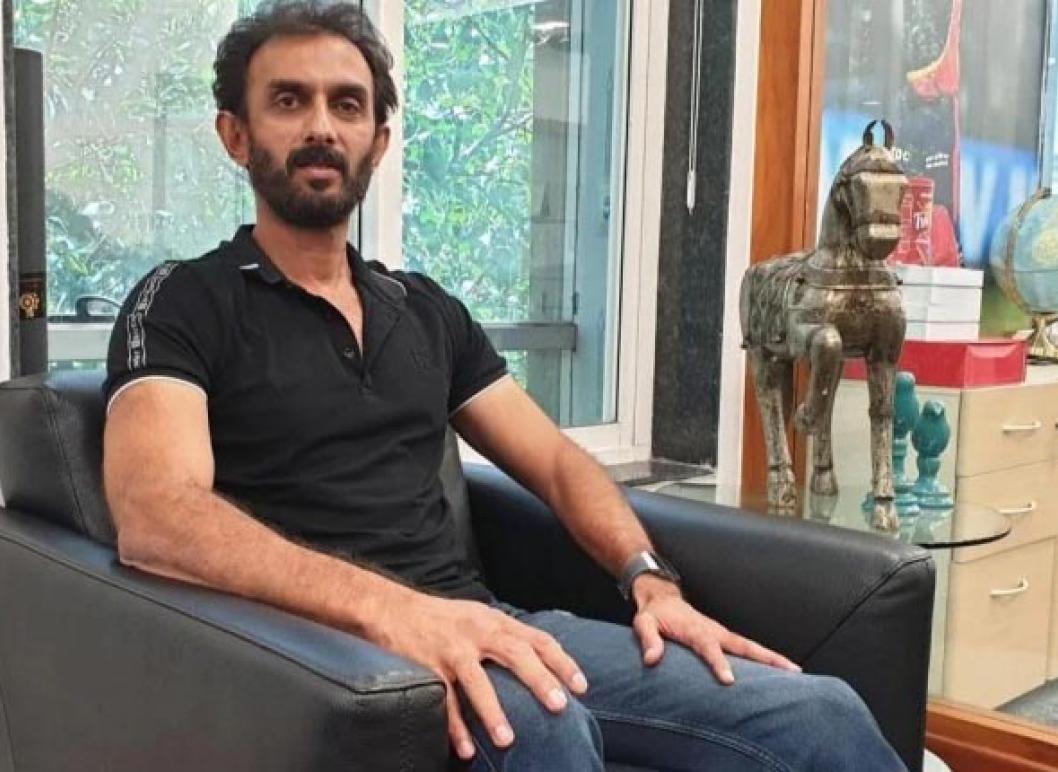 The upcoming series against South Africa will be the first assignment for India’s newly appointed batting coach, Vikram Rathour. And his primary concern, as he said, would be to bring an end to India’s middle-order and opening woes in ODIs and Tests respectively.

Rathour began his stint with the Indian team on Thursday after he replaced Sanjay Bangar following the latest appointments by the Kapil Dev led Cricket Advisory Committee (CAC).

“The middle-order in one-day is not doing well and we must, of course, sort it out…The other area of concern is the opening partnership in Tests. We have options and there is healthy competition. We need to find a way for them to be more consistent,” Rathour told the BCCI’s official website.

Rathour also went on to applaud the way Shreyas Iyer and Manish Pandey have performed in domestic and India A matches so far. He has firm faith in them that they are capable of sorting out India’s woes in the 50-over format.

“It is a matter of getting it right at the top level. We need to back them and provide them with the right preparations so that they can be there for a longer time. They have enough talent in them to do well,” he said.

The former Indian player who featured in six Tests and seven ODIs for India had been initially charged for Conflict of Interest regarding his appointment. However, the charges were dropped later on. Rathour also has a good rapport with the Indian players and he thinks that it will help them to get things rolling smoothly.

“We have a great set of people in the coaching staff. I have the advantage of knowing them as I was a national selector. I know the players and have worked with them at some point in time,” he said.

“I have worked with Mr Ravi Shastri, Mr B. Arun and Mr R Sridhar and also Mr Virat Kohli. I know the batters personally and share a good rapport with all of them. It is now about taking it to the next level,” he added.

He also said that he is completely prepared for the role and the pressure that comes along with it. Rathour considers that man-management is one of his biggest strengths and he is eagerly looking forward to working with the Indian team.