Virat Kohli opens up about his dad’s death, his promise to his brother and the tour that changed his life 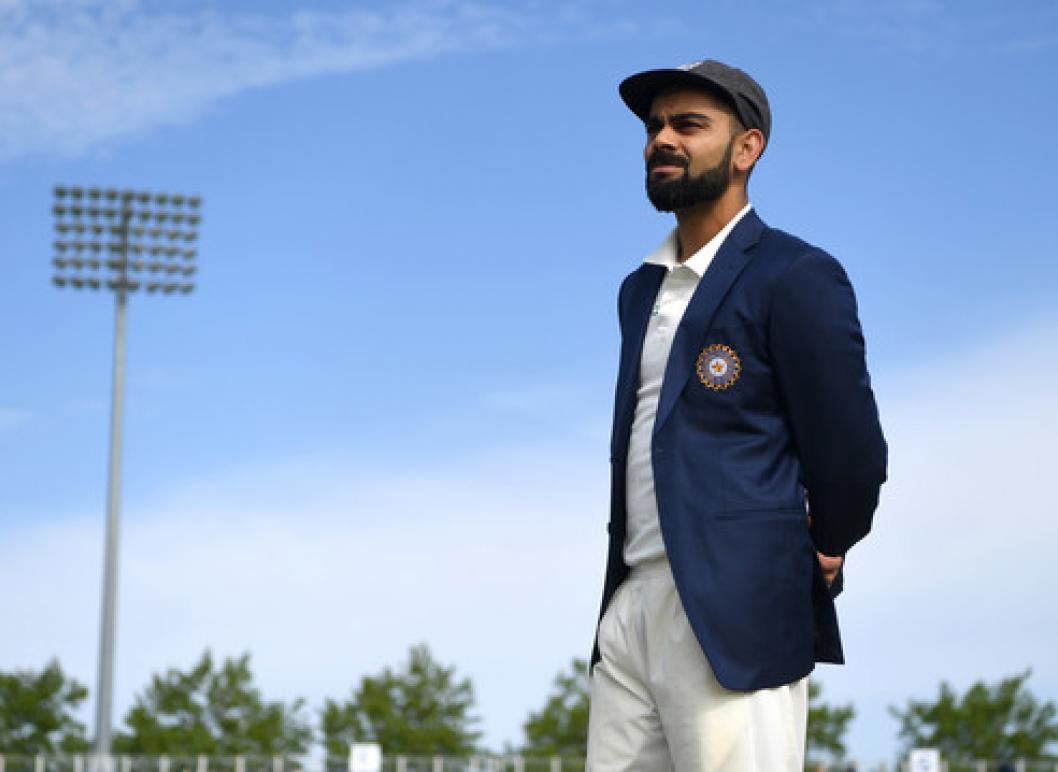 Indian skipper Virat Kohli reveals that the lack of fear for him in the opponent’s eye till 2012 is what motivated him to change his work ethic and make fitness his top priority as he started working towards being a more ‘impact player’.

Discussing his journey thus far with Emmy-winning journalist Graham Bensinger, the 30-year old opened about how the tour to Australia in 2012 helped him change his attitude towards cricket along with shedding light on the event’s surrounding his dad’s death and the promise he made to his brother thereafter.

“(There was a time) When I walked in to bat, there wasn’t any fear or respect in opposition corner,” Kohli said in a sports web-show, ‘In Depth with Graham Bensinger’.

“I didn’t want to walk into ground thinking that opposition feels that this guy is a pushover, who is going to do no damage. Just didn’t want to be another player as I wanted to make an impact.

“I wanted that when I walk in, the teams should think that we need to get this guy out or else we will lose the game. And if I don’t want to be that guy, then there is something wrong in my head,” he said.

He also revealed how his dad’s death, which happened during a four-day game in 2006, made him mentally stronger to take on the lows that life had to offer.

“I was playing a four day game at the time and was supposed to resume batting the next day when this (father passed) happened at 230 odd in the morning. We all woke up but had no idea what to do. I literally saw him breathe his last,” he added.

“We drove him to the hospital where unfortunately they could not help revive him. My family broke down but I could not cry and there was no emotion. I could not register what had happened and I was blank.

“I called my coach in the morning and told him what had happened and that I wanted to play because leaving a cricket match was not acceptable to me no matter what.

“While my teammates were consoling me in the dressing room I got overwhelmed by the emotion and broke down.

“Now I feel like it was the most impactful thing to have happened in my life. I came back from the game for the last rites, and promised my brother that I will play for India. My father was keen that I play for India and that was when everything in life became second priority. Cricket became first priority.

“Falling down and fighting back is part of sport and life, but the ability to comeback made me realise that one incident had made me so strong.

“The ability to comeback became so much more stronger and right now I feel grateful that I could get the kind of strength from such a difficult point in life.”

Kohli soon made his debut in 2008, and after eleven years of top-flight cricket, is acknowledged as the greatest batsmen across formats currently with 68 tons in his career across formats.