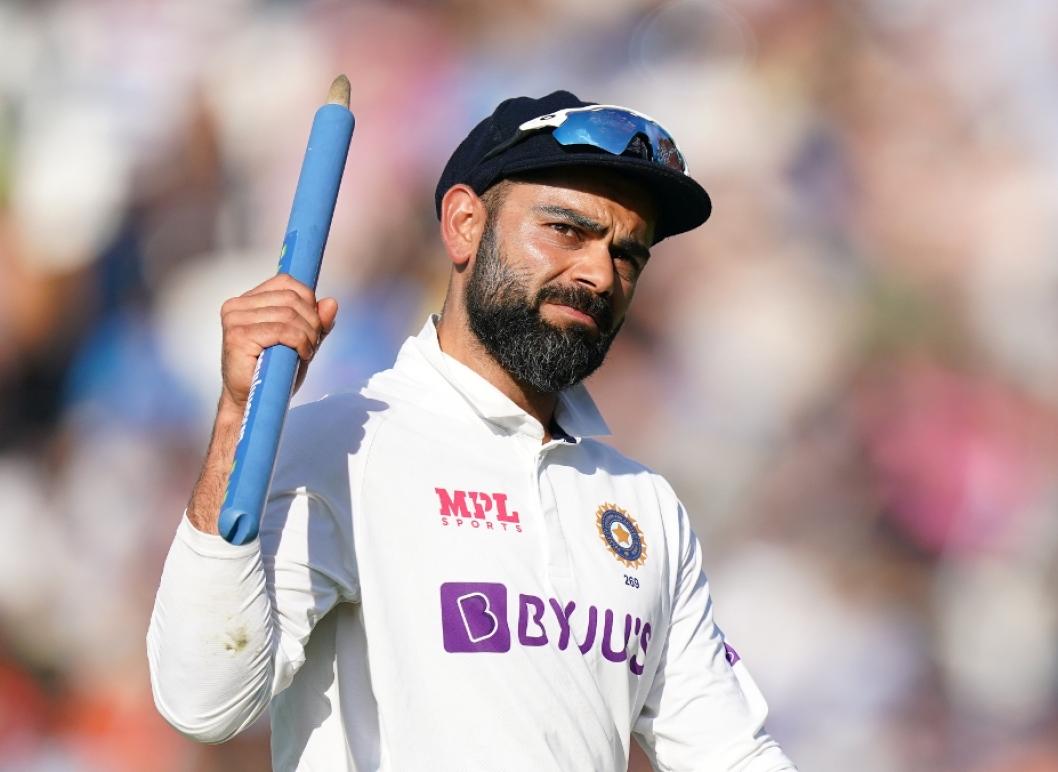 Virat Kohli has decided to step down as Test captain for India Men. Kohli’s decision comes after a day after India's 2-1 Test series defeat in South Africa. He took to social media platforms for the announcement.

'It's been 7 years of hard work, toil and relentless perseverance every day to take the team in the right direction. I've done the job with absolute honesty and left nothing out there,' Kohli said in a statement. 'Big thank you to MS Dhoni, who believed me as a captain and found me to be an able individual who could take Indian cricket forward'.