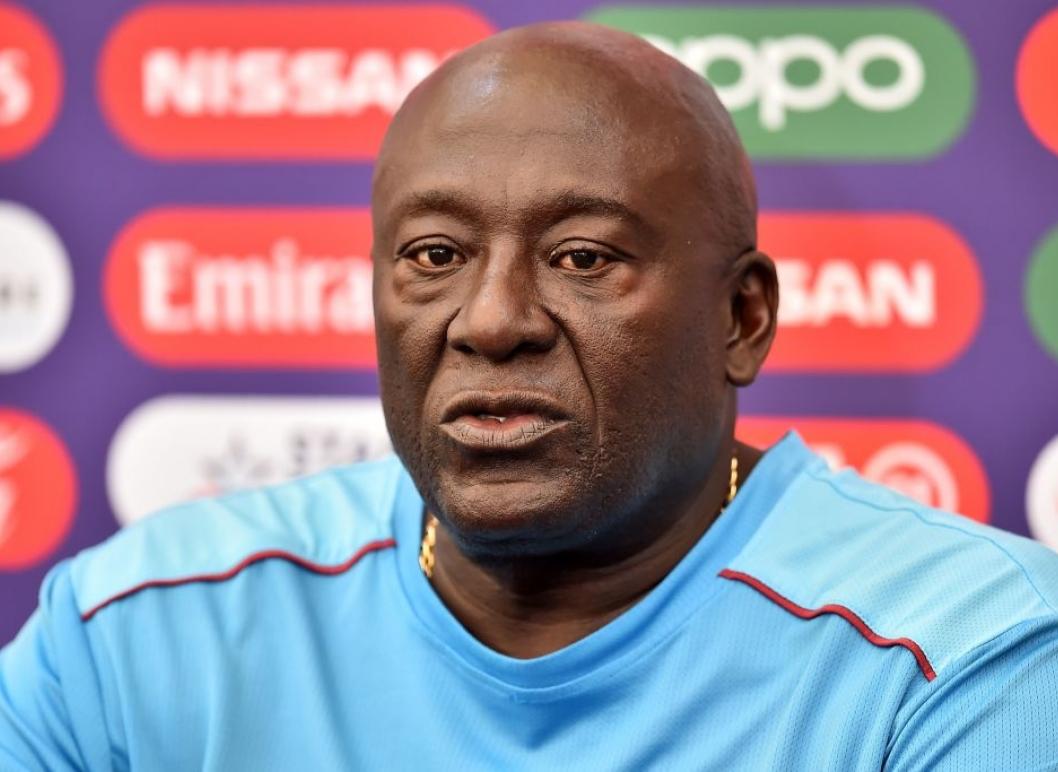 Barbados Royals of the Caribbean Premier League (CPL) announced on Friday that West Indies assistant and bowling coach Roddy Estwick has been selected as the team's lead assistant coach ahead of the league's upcoming season, which runs from August 30 to September 30.

The team from Barbados had previously announced Trevor Penney as the manager. In addition to Estwick's appointment, Andrew Richardson, a former Jamaican pacer, will stay on with the team in a dual capacity as team manager and assistant coach.

With Sid Lahiri, the Royals' Head of Academy Coaching, serving as Assistant Coach for the CPL 2022 season, Barbados Royals will gain from its partner team Rajasthan Royals' second-place result in the IPL 2022 season.

Panish Shetty, a team analyst who has previously worked with the Rajasthan Royals as part of their analytics setup, and AT Rajamani, a strength and conditioning coach who will also work with the Barbados Royals, will join him.

The Barbados-based squad has hired Sharon Coppin as the team's massage therapist, Neil Barry as the team's physiotherapist, and Giles Lindsay as the Royals' head of analytics and technology at their disposal. Throughout the season, the primary coaches will be assisted by the Royals' director of cricket, Kumar Sangakkara, and their director of strategy, growth, and performance, Zubin Bharucha.

For the 2017 CPL season, we are thrilled to have recruited a very experienced and skilled group of coaches. With players like Trevor, Sid, Giles, Panish, and Rajamani who have accumulated a wealth of knowledge and who performed as a team in the IPL earlier this year, the Royals hope to establish a comprehensive coaching system that can extend to the CPL.

"These coaches, along with Roddy, Andrew, Neil, and Sharon's skill, local knowledge, and familiarity with the environment, as well as their longstanding ties to the CPL and Barbados, will make up the core coaching group for the 2022 season. We're thrilled to have them all on board and anticipate reaching our objectives this year "Sangakkara stated in a formal statement.