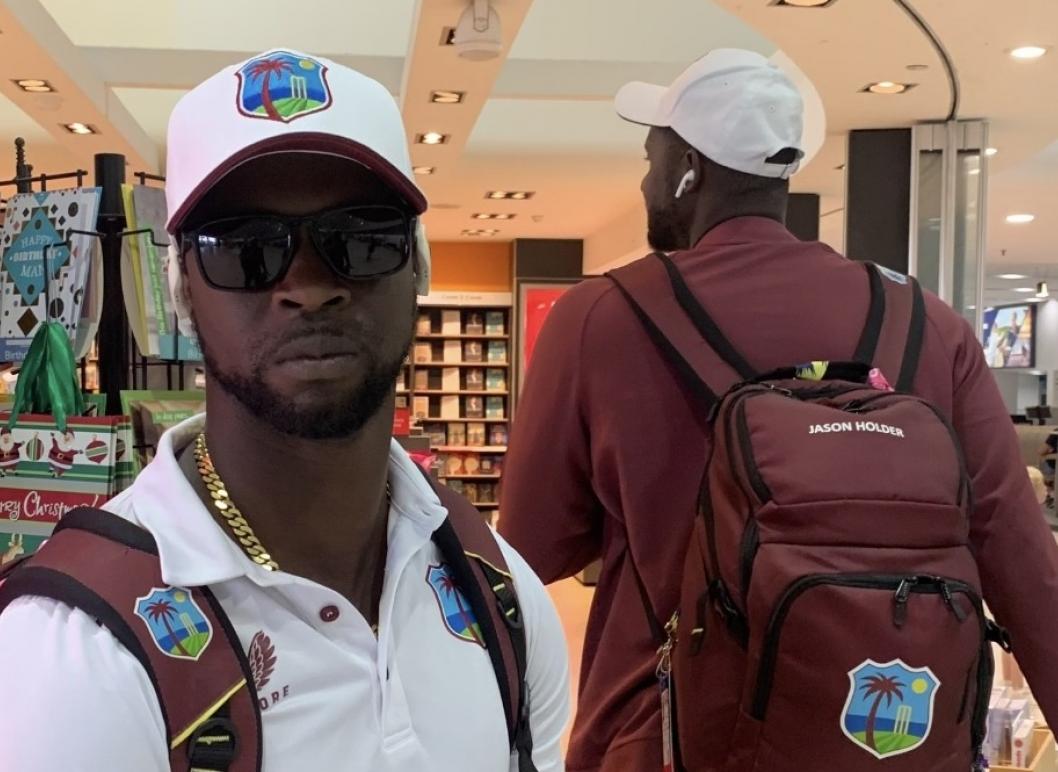 The upcoming two-match Test series in Australia, which will be played in Perth and Adelaide, will not see an end to the West Indies team's kneeling. The Black Lives Matter logo will still be shown on the players' playing clothes.

The West Indies took a knee before the start of a game during their two-match T20I series against Australia in October, according to the team's official website, before the games in Brisbane and Gold Coast.

West Indies first knelt in support of the fight against racism, inequality, and injustice in July 2020 while touring England for a Test series. Since then, they have continued to do so.

On the first morning of the first Test, the West Indies will also observe the barefoot circle alongside the Australians. The barefoot circle is a cricket-specific practise for players and teams to pause before games to recognise the original inhabitants of the land, establish a connection as rivals, and show respect for the nation (land).

According to reports, the Australian squad will also join the West Indies in kneeling, marking the first time they have done so at home. In both their triumphant T20 World Cup victory in the UAE and their limited-overs tour of the West Indies last year, Australia had taken the knee.

The emblem of the West Indies jersey, which will be worn in the Test matches against Australia, was created back in 2020 by Alisha Hosannah, the partner of English Premier League football player Troy Deeney.

He was approached by Cricket West Indies (CWI), and consent was given for the ICC-required logo to be put on the collar. The letter "A" in the word "Black" has been replaced by a clenched fist in the logo.

The West Indies will play their first pink-ball Test in Australia during the second Test in Adelaide. The renowned Sir Frank Worrell Trophy will be up for grabs between the two squads.