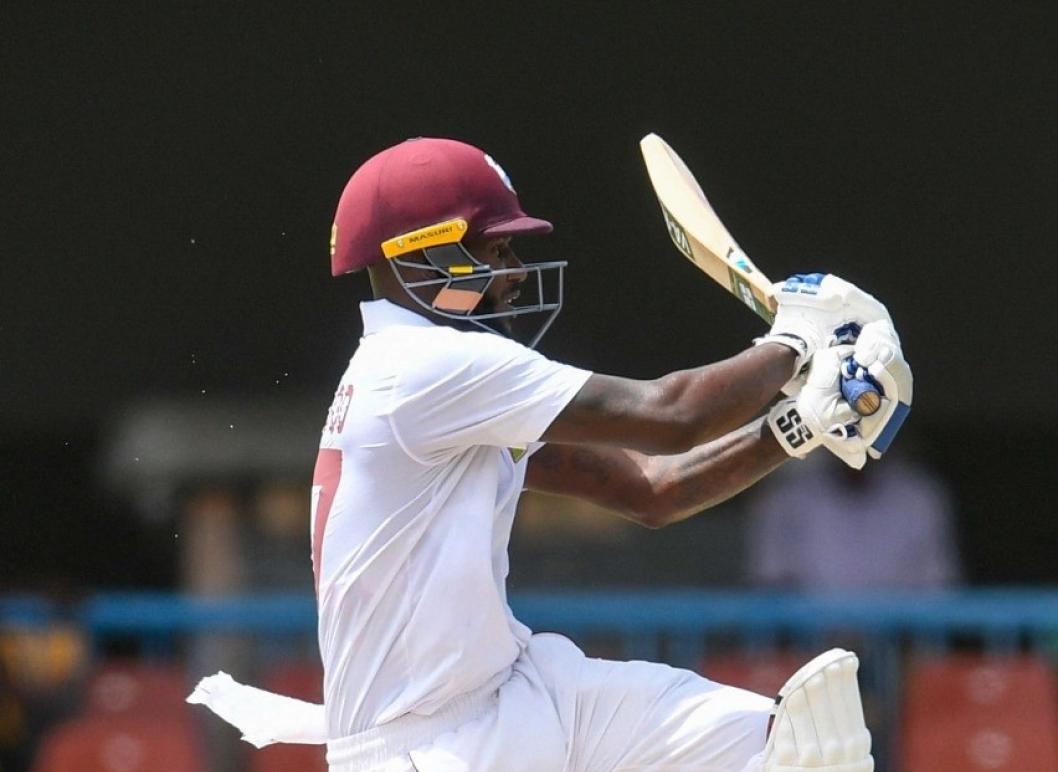 West Indies finished Day 2 of the second Test match against Bangladesh, at the Darren Sammy National Cricket Stadium, Gros Islet, St Lucia, on 340/5. They lead Bangladesh by 106 runs. At the crease are Kyle Mayers (126*) and Joshua Da Silva (26*). There is not much promise in the batting to follow, but if West Indies secure a lead close to 200, they should be able to win the Test match inside four days.

Kraigg Brathwaite (51) and John Campbell (45) added exactly 100 for the opening stand before Shoriful Islam (1-67) got a ball to bounce and take Campbell's edge en route to wicketkeeper Nurul Hasan. Mehidy Hasan Miraz (2-68) then bowled Brathwaite with an arm ball. In the next over, Khaled Ahmed (2-77) had both Raymon Reifer (22) and Nkrumah Bonner (0) playing on to the stumps. West Indies, having lost three wickets for a solitary run in 12 balls, were reduced to 132/4. At this stage they still trailed by 102.

But Jermaine Blackwood (40) and Mayers helped them surge ahead with a partnership of 116. Miraz broke through shortly after tea, but Da Silva ensured West Indies did not lose another wicket in the day.