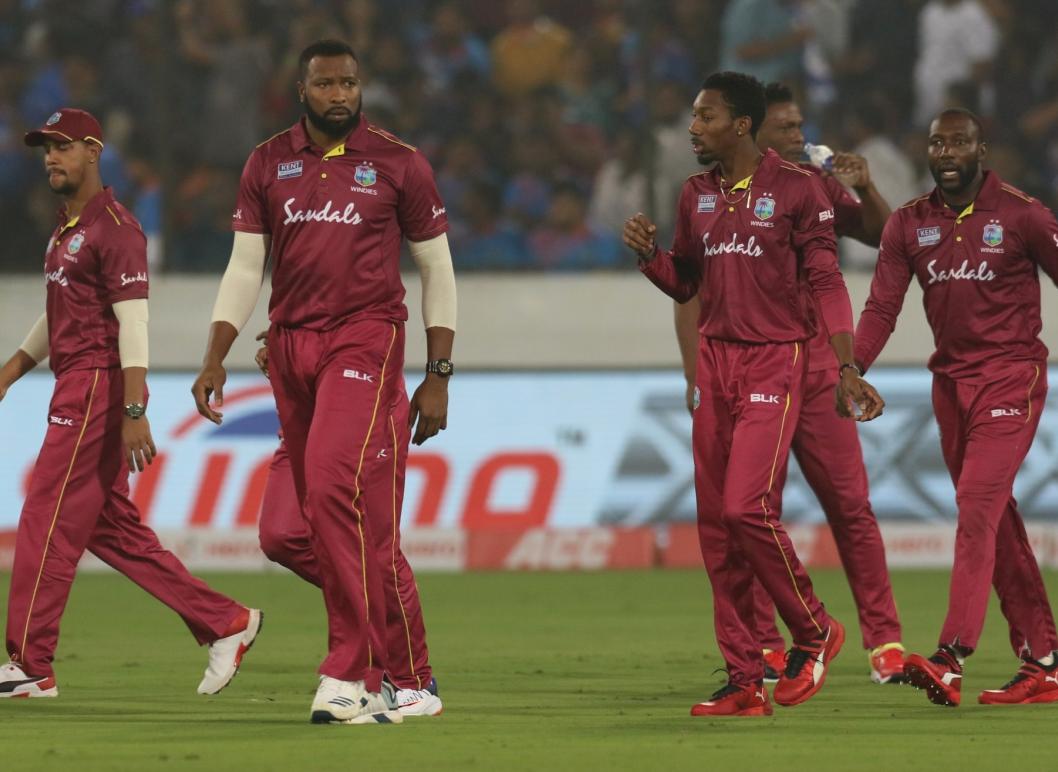 West Indies beat England by nine wickets in the first T20I, at the Kensington Oval, to take a 1-0 lead in the five-match series. Jason Holder's 4-7 helped them bowl England out for 103. Brandon King then scored an unbeaten 52 to take the West Indies across the finishing line.

Eoin Morgan took 29 balls for his 17 before getting out to Romario Shepherd. Sam Billings and Liam Dawson fell cheaply as well. If not for Adil Rashid and Chris Jordan, England would not have reached three figures. Jordan struck three sixes in his 23-ball 28, while Rashid made 22 off 18.

The modest target allowed West Indies batters to play without taking undue risks. Shai Hope and King added 52 for the opening stand before Hope fell to Rashid for 20. King scored 52 in 49 balls, while Nicholas Pooran remained unbeaten on 22, as West Indies completed the chase in 17.1 overs.